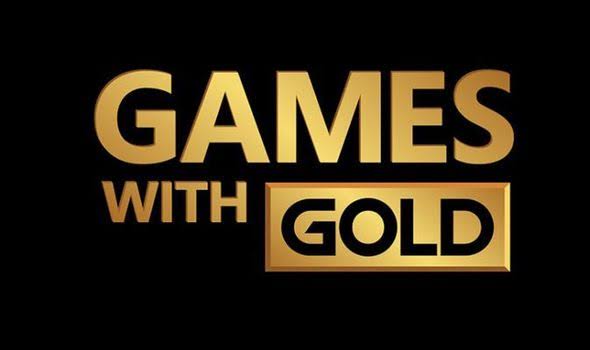 The month of December is almost here before it arrives, Microwave has revealed the game of Xbox One and 360 games for Xbox Live Gold members. There will be four games available which the gold members will have access to, and it will be going live from 1 of December. The November’s free titles are still available for a few more days. Sherlock Holmes: The Devil’s Daughter and Joy Ride Turbo are up for grabs until 30 November, while The Final Station will be free until 15 December. Down below, you can see the games that are available in the month of December for gold members. 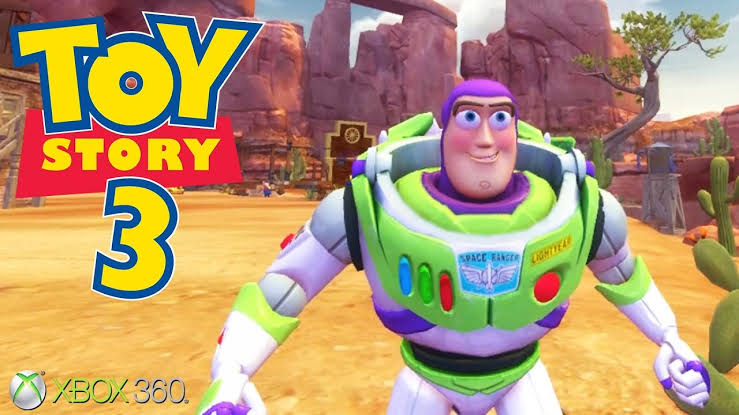