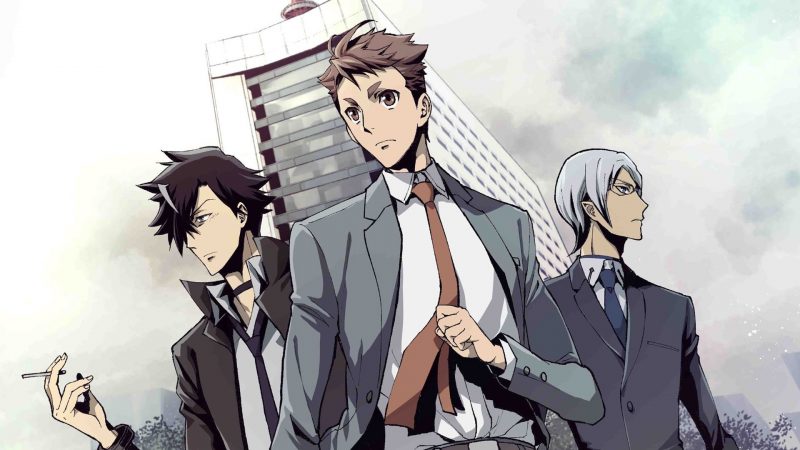 Before entering in-depth, for new readers, this series is set in the unique city of Tokyo, Japan, which is different than ours. The plot follows Tokunana, which is a unit powerful misfits in the Tokyo Metropolitan Police Department. Tokunana will go on against “Nine,” which is a group that organizes crimes in their zealous worship of the dragons that once roamed the world.

As of now, the preview is still not available, if we get the hold of the preview, we will add it here. 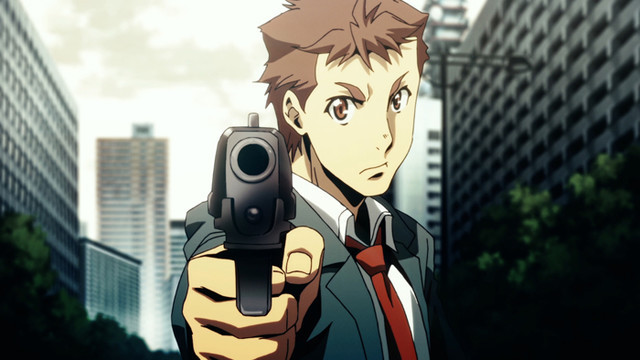 You will be able to watch Special 7: Special Crime Investigation Unit episode 9 online on Amazon Prime, Crunchyroll, and AnimeLab. The streaming platforms will release the episode around 09:00 pm JST on their respective websites. The anime also airs on AT-X in Japan. The forthcoming episode will feature an interesting twist that features the first glimpse of the upcoming antagonist.

The official plot mentions that a very long time ago, the earth was ruled by dragons, elves, dwarves, vampires, homunculi, and humans. In the present day, superior species of dragons have all but disappeared, and the ones who are left disguised their appearance to resemble that of humans.

The year 2×19, a group called the Nine caused chaos in their quest to obtain the dragons’ powers and change the world. Now it’s up to the Special Crime Investigation Unit – Special 7 (Tokunana) to stop them, these special police officers have abilities that surpass the average human.