Has Netflix Really Cancelled ‘Easy’ After Season 3? Will there be Easy Season 4?

Are you a real fan of the Netflix original series ‘Easy’ then we would like to disappoint you with some really unpleasant news that can make you really sad. Without going to any other point, we would directly come to the main point of this article that Netflix has officially announced that it has canceled this series after the third season and Easy Season 3 was the final and the last seasons in this series. So now all the fans will really miss all those fantastic actors and characters and the mind-blowing storyline of this series.

Till now all the three seasons of this Netflix original series ‘Easy’ was having Jane Adams as Annabelle Jones, Aislinn Derbez as Gabi, Rebecca Spence as Cheryl, Marc Maron as Jacob Malco, Marz Timms as Van Howard, Gugu Mbatha-Raw as Sophie, Michael Chernus as Kyle, Jaz Sinclair as Amber, Danielle Macdonald as Grace, Dave Franco as Jeff, Stephen George as Stephen, and Evan Jonigkeit as Matt performing the lead roles with utmost perfection and we think that no one can perform these roles better than them. 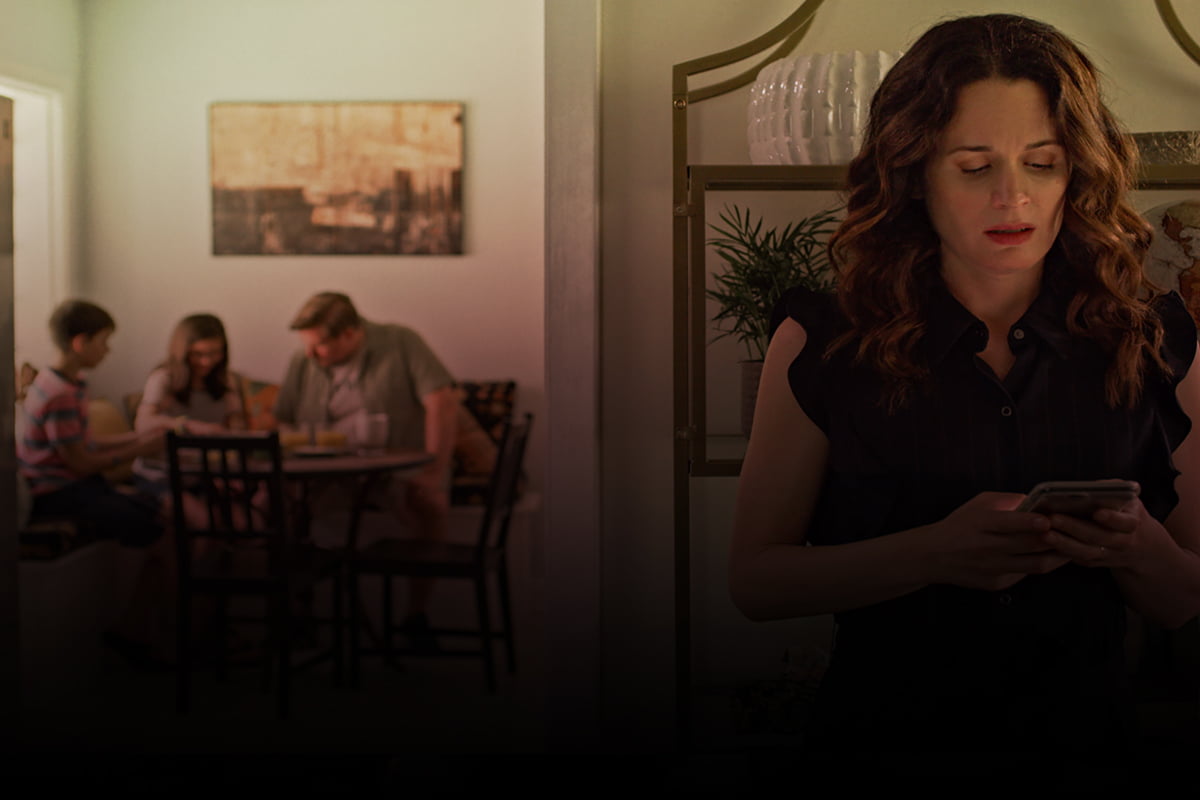 In recurring roles, this series was having Jennifer Kim as Annie, Lindsay Burdge as Amy, Parker Sawyers as Jason, Kate Lyn Sheil as Annie’s roommate, Timothy Simons as Chris Whitman, Sophia Bush as Alexandria, Craig Butta as Frank Bruno, Lydia House as Lydia, John Gallagher Jr. as Lucas, Melanie Lynskey as Beth, Odinaka Ezeokoli as himself, Alex Ross Perry as Mr. Pope, and Kali Skrap as Scrap. But in most of the seasons, the recurring role cast keeps changing according to the requirement of the script.

Mauricio Ochmann as Martin, Rebecca Spence as Cheryl, Lucas Von Kampen as Allan, Kate Berlant as Lauren, Lawrence Michael Levine as Harrison, Michaela Watkins as Karen Treska, Judy Greer as Gretchen, Karley Sciortino as Sally, Jake Weber as Wally, Arthur Agee as himself, Aubrey Plaza as Lindsay is some more actors who were in the recurring roles, in guest roles and even in no roles in a different season. As we already shared that with the new season the role of the recurring cast of the previous seasons comes to guest roles or no roles. 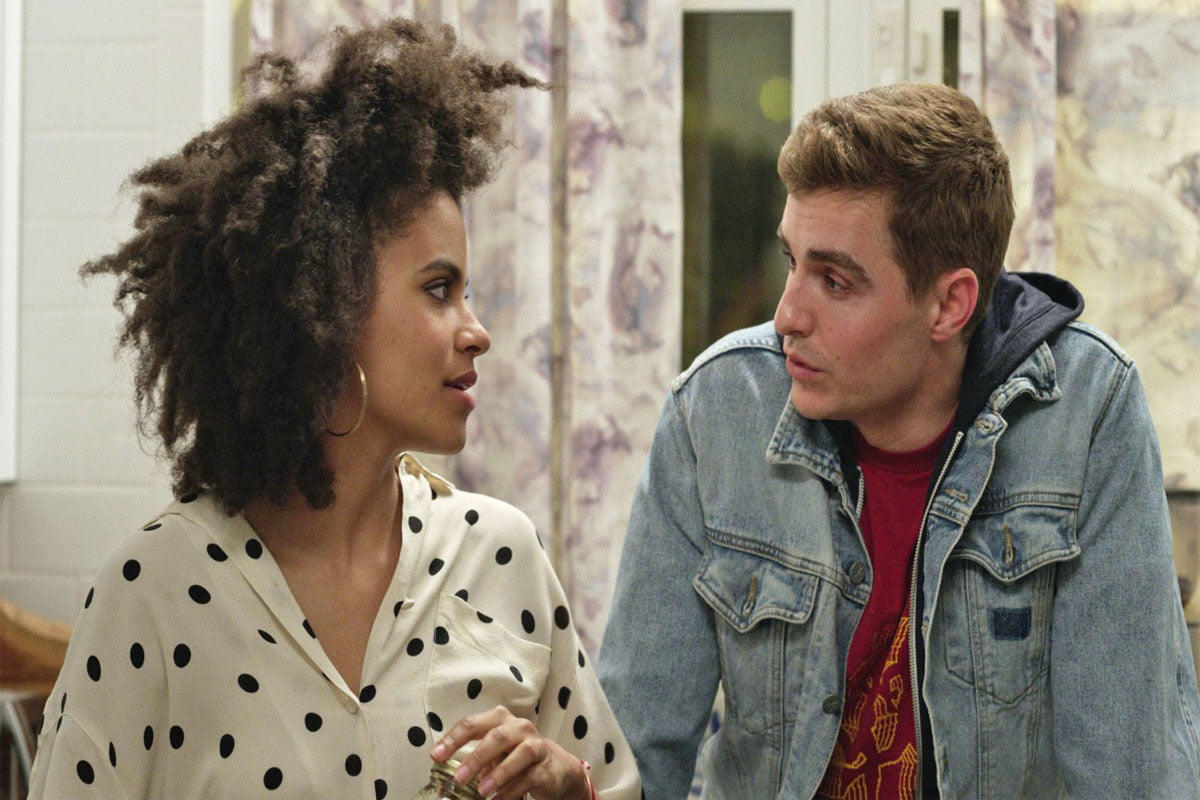 But some things remained constant for all the three-season. The first thing is the lead cast which remained the same for all three seasons and they all have together entertained all the fans of this series to the next level. The second thing that has remained the constant is the crew of this series. The third and the final thing which has remained the same for all three seasons is the level of comedy and entertainment meant which has reminded very high in all the three-season and now we will really miss all these things once again on our screens.

Mortal Kombat (Movie) Reboot’s Release has been Pushed to April: Here’s What We Know!