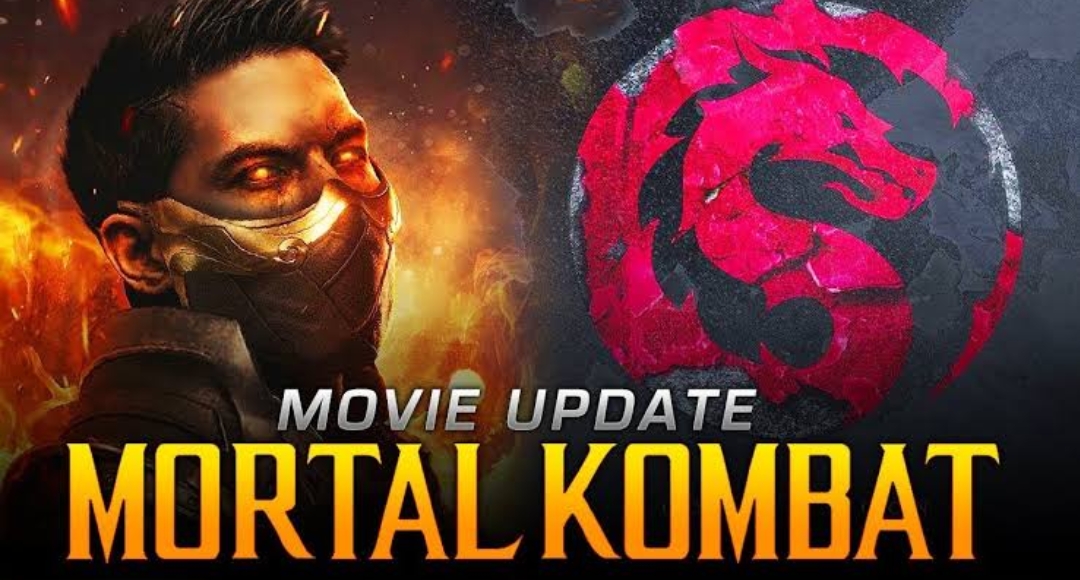 There is a great piece of news for the fans of Mortal Kombat, who will be delighted to know that Mortal Kombat Reboot has already got a new, and hopefully the final, date of premiere. James Wan and Todd Garner have produced the movie, with New Line Cinema, Broken Road Productions, Atomic Monster Productions, and NetherRealm Studios as the production companies. We have gathered all the details you need to know about the upcoming movie’s release. So let’s begin with it.

The official release of Mortal Kombat Reboot has been postponed, and now, instead of January, the movie will hit the theatres on April 16, 2021, due to the ill-impacts of the ongoing and still-strong COVID-19 pandemic. The January premiere was already nullified by the movie producer, Todd Garner, back in November; however, he did not speak anything about the new release window at that time.

The screenplay, given by Greg Russo and Dave Callaham, was completed by February 2019 and began with the pre-production in May the same year. The long-awaited film’s principal photography began in September 2019 in South Australia and was wrapped up in December 2019. While the production was about to resume for the re-shooing of a few scenes earlier this year, the pandemic broke out unexpectedly in Spring. This led to a halt in the process and the cast and crew reunion until Fall.

Fast and Furious 9: John Cena Reveals the Story will Please the Fans

Lewis Tan, one of the cast members of the movie, teased a new logo for Mortal Kombat Reboot on Twitter earlier this month. The movie will premiere in cinemas, as well as on HBO Max in the US. You can watch the film only in the theatres for those residing in the UK since HBO Max is still not out over there, and it is expected that it will arrive sometime in late 2021.

The movie has a long list of cast members, including Ludi Lin in the character of Liu Kang; Joe Taslim as Bi-Han or Sub-Zero; Jessica McNamee, playing the role of Sonya Blade; Mehcad Brooks in Jackson aka Jax Briggs’ character, and Tadanobu Asano as Raiden’s character. Sisi Stringer as Mileena, Chin Han playing as Shang Tsung, Max Huang as Kung Lao, Elissa Cadwell as Nitara, Hiroyuki Sanada as Hanzo Hasashi or Scorpion, and Josh Lawson as Kano have also been cast in important roles. Although we know Lewis Tan and Matilda Kimber are also a part of the movie, we are yet to know their characters. 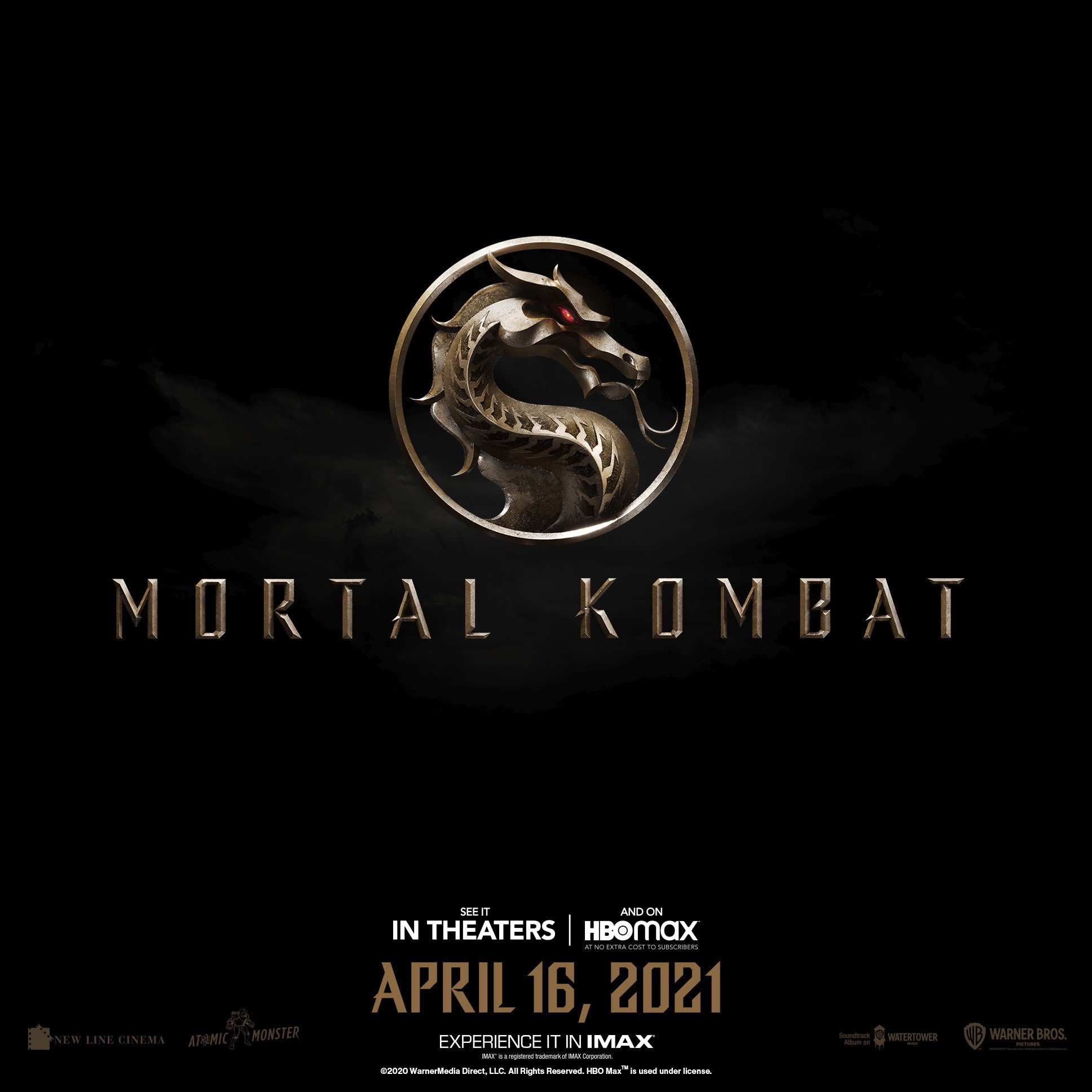 Having inspired by the hit video game series going by the same name, ‘Mortal Kombat’ is going to be a reboot of the original Mortal Kombat movie franchise. Created by John Tobias and Ed Boon, the upcoming movie will be the third installment from the overall series. Although details about the plot of the upcoming movie are scary, since the makers of the movie have remained tight-lipped on this particular subject, we can expect to see a grand battling tournament, where the major characters of the movie will fight, trying to protect the world from the upcoming catastrophe. As stated by the screenwriter, Russo, the film has followed the game closely; therefore, we can expect the story to be similar to it, with similar fatalities. However, this is what we have predicted— we still need to hear about it from the official word of mouth.

We have waited for the official trailer of the movie to be dropped for a long time. Finally, it seems like our demands have been granted, as Garner has promised the viewers to release the upcoming movie’s official trailer on the occasion of New Year, the promotional poster of which has already been dropped.

That sums it up, thanks for reading!