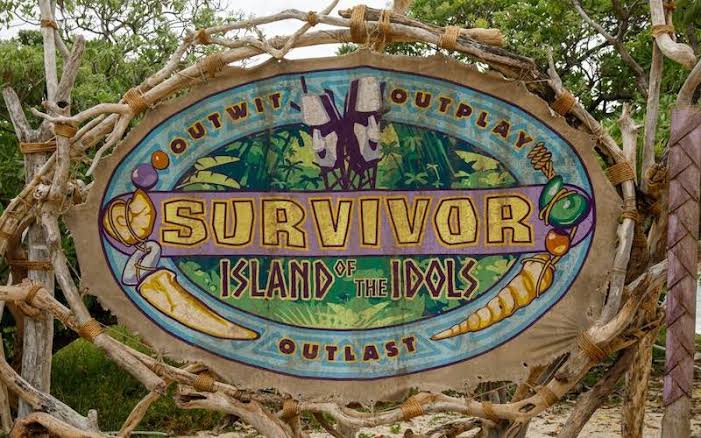 Recently we all saw a season winner crowned, the “Survivor: Island of the Idols” finale that also included another announcement which was an apology to contestant Kellee Kim from host Jeff Probst. In that Probst told Kim “You were right. You were right to speak up. You were right to step forward, despite a lot of risks, and to speak your truth, and I want to acknowledge and apologize for your pain. You didn’t ask for it, and you didn’t deserve it.”

While competing in the show, Kim complained multiple times about the behavior of fellow castaway Dan Spilo. For the first day, Kim complained about his inappropriate touching. This got even worse on Day 22 when Spilo’s behavior continued and producers offered to intervene. Ultimately, she was voted off the show that same day. Furthermore, this week, Spilo got kicked off and it was the first time in the show’s history that a contestant was kicked out of the game. 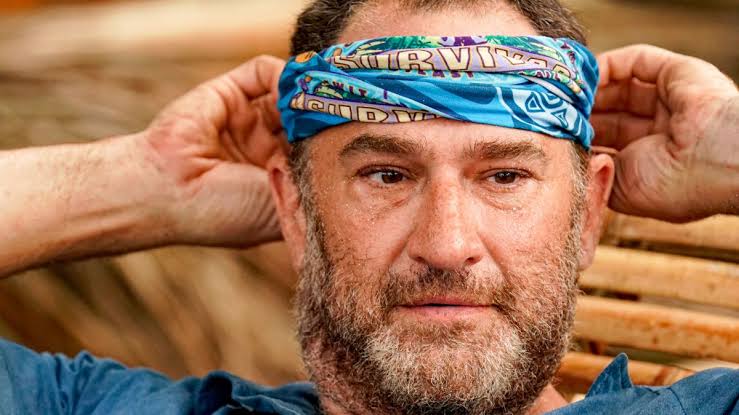 Porbst also said “In the months that have passed, we’ve learned so much about what we could have and should have done instead. And if this happened today, we would handle it much differently.” After the finals aired, Kim tweeted which reads “This has been a hard season, but I’m proud that the change I fought for is happening. I’ve been inspired & overwhelmed by the people who have reached out to support me & share their stories. Thank you @timesupldf @debrakatzKMB & everyone who has been in this with me #Survivor”

CBS recently promised changes, including an onsite contact to deal with concerns; new training; and a rule that unwelcome touching, sexual harassment, and biases are prohibited in the game. The also promised to adopt similar policies for its other reality programs. Furthermore, in a statement published in People Tuesday, Spilo said he was “deeply sorry for how my actions affected Kellee (Kim) during the taping of this season of Survivor.”