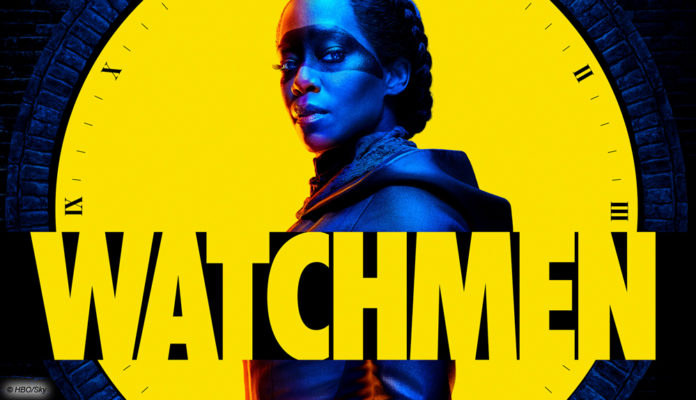 Watchmen is one of the best TV shows of 2019 and the first season-ending recently which was an epic and worthy follow up to the beloved comic book. Recently, HBO released a “Making Of” featurette which showed the fans how the visual effects were made and implemented in the show. This video was a gold mine for the fans of the series. It had ever an epic moment in it which included the Tulsa massacre and the raining squids to Looking Glass’ mask and Doctor Manhattan’s powers.

The clip is available and you can watch it on YouTube, it is worth checking it out. The fans are a bit confused about whether they will be getting a new season of the show and as of writing this, there haven’t been any plans for a second season. But the show’s star, Regina King (Angela Abar), did say she’d be up for more. 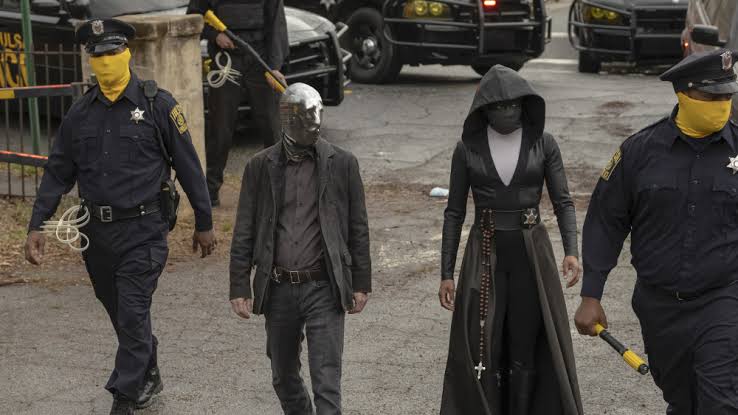 It will be great to see the show returning but right now we can only hope that it comes back. The show was without a doubt a success and it was loved by many people, so there is a small amount of chance for it to return. If you haven’t watched the Watchmen, I highly suggest you do so because it is worth your time.