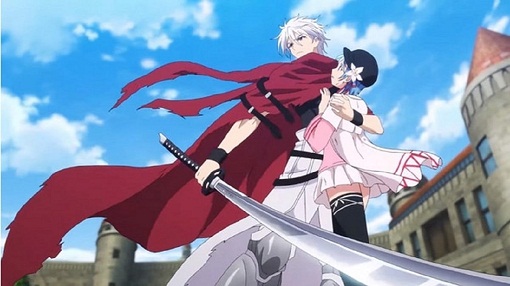 Plunderer follows a story that has the elements of both sci-fi and fantasy and the series been a Shounen manga, it has a lot of action in it as well as heartwarming romance tale. The manga series of the show is pretty popular and because of that popularity, manga has now adapted into an anime. The cast of the show has been revealed and so the story.

The official synopsis reads: It’s the year 305 of the Alcian calendar, and the world is controlled by numbers. Every human born is branded with a “Count,” which could mean anything from the number of kilometers walked to the number of people who have said your food is tasty. And if your Count drops to 0… you’ll be sent into the Abyss! After Hina’s mother’s Count dropped to 0, her last request is for Hina to look for the Legendary Red Baron. 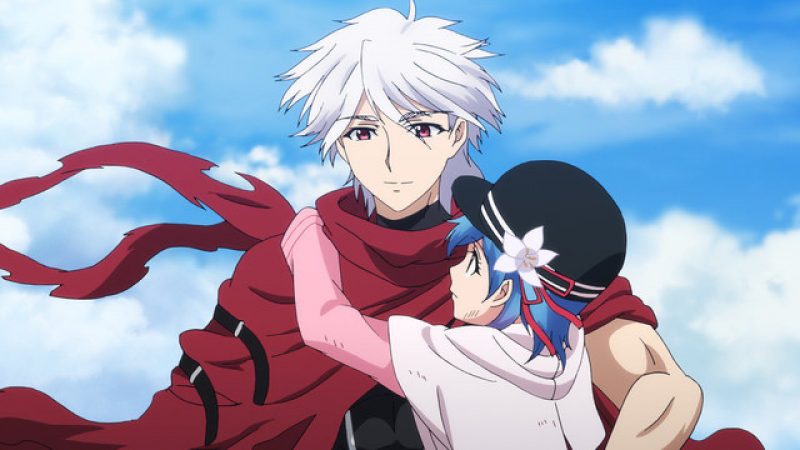 The series will premiere on the Tokyo MX and KBS Kyoto stations on Wednesday, January 8 at 25:05 (Thursday, 9 January at 1:05 a.m.). It will also run on the TV Aichi, Sun TV, BS11, and AT-X channels, as well as stream on the Anime Store in Japan. The season one of the show will be releasing on 9 January 2020 and it will have a total of 12 episodes. Funimation acquired the series for the distribution and will stream the series on FunimationNow in English speaking regions, on the other hand in Australia and New Zealand through AnimeLab. As for the cast, It consists of:-