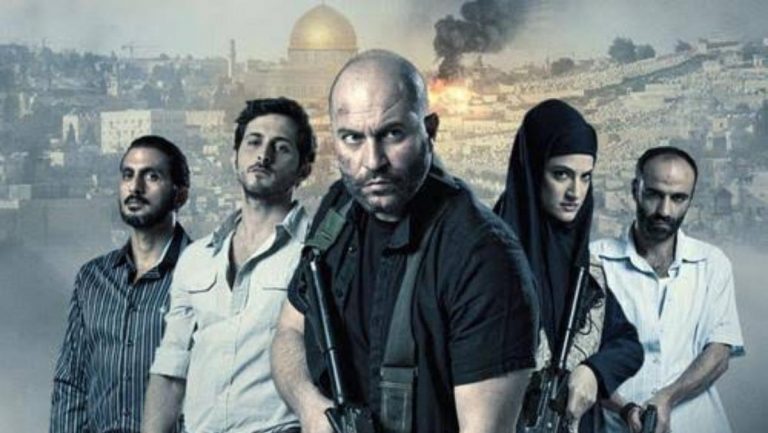 Fauda, the show highlighting Mossad’s criminal achievements, is back on Israeli Television, yet again. Fauda Season 3 is here, after a short gap. The show comes on YES Action, a day after Christmas, i.e., on December 26 at 10 p.m.

Whilst the Gaza strip may not be livable for people, but the showrunners were given a free hand to shoot Season 3 there. Major portions of Season 3 of Fauda are shot in the Gaza strip. Fauda is also available on Netflix, but for now, it will only air on YES ACTION. The show will be back on Netflix in the next year, sometime in 2020, we just don’t know when.

You know that Fauda is an international hit that belongs to the genre of drama, military, war, and politics. It is created by Avi Issacharoff, Lior Raz, for YES. Netflix has the joint airing rights of the TV show. The opening episode will air on yes Action first in Israel at 10:15 pm IST. It is then airing on Netflix in the coming weeks. The runtime of each episode is 45 minutes.

The official synopsis says Fauda is an Israeli political thriller television series based on the creators’ experiences during their military service in the Mista’arvim unit. The show depicts the two-sided story of the Israeli-Palestinian conflict. Doron, a commander of undercover Israeli unit operating inside Palestinian territories, and his team, are hunting down Hamas activist Abu-Ahmed. On the other side of the fence, the tragic life of Abu-Ahmed and his family, and the reasons for their escalating hatred towards Israel.