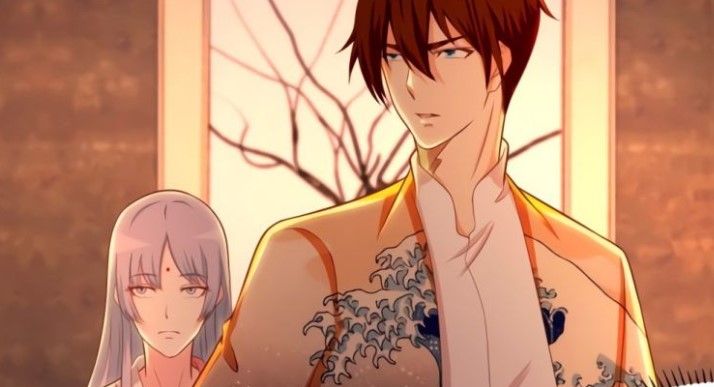 The previous chapters of the manga saw Chen Fan’s visit to Fang Qiong’s family as he brought his family along and discussions about their relationship are about to begin. So in this post, we are going to talk about ‘Rebirth Of The Urban Immortal Cultivator’ chapter 200 raw scans and spoilers. The manga continued its multiple daily releases earlier today (27th December 2019) with 4 chapters bringing it to chapter 199. So if you don’t like spoilers just skip to the bottom of the post and read about other details for chapter 200. 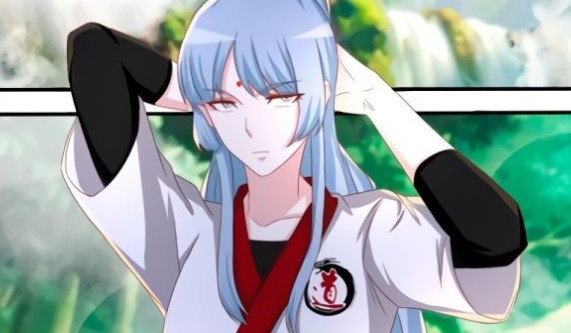 Xued Ai found out that she has a spirit dwelling in her body and she could use some of its powers as Chen Fan explains to her how it came to be. They have to leave for Japan but before that, they had to find the “god spirit of the sea” to make a magic weapon to use the Qinglong formation and surpass intermediate “Tong Xuan. Meanwhile, in the hidden island of Kyushu in Japan, Zhou Xu Daren had recovered from his spirit destruction.

When is ‘Rebirth Of The Urban Immortal Cultivator’ Chapter 200 update?

New chapters are released in a frequency of two chapters every three days. In the Manga itself, it was indicated that the Manga would be getting daily updates. So if you wanna stay up to date with the latest chapters, then it is better to check for daily updates as delays could be only by one day.

Where To Read Rebirth Of The Urban Immortal Cultivator?

As of now, there is no official website for you to read the rebirth of the urban immortal cultivator manga online, it is available on the AC.QQ. magazine, so you can support the creator by buying the magazine. You can read the latest chapters online on Mangadao, but we highly advise you to support the official release as it supports the creators.

What Is ‘Rebirth Of The Urban Immortal Cultivator’ About?