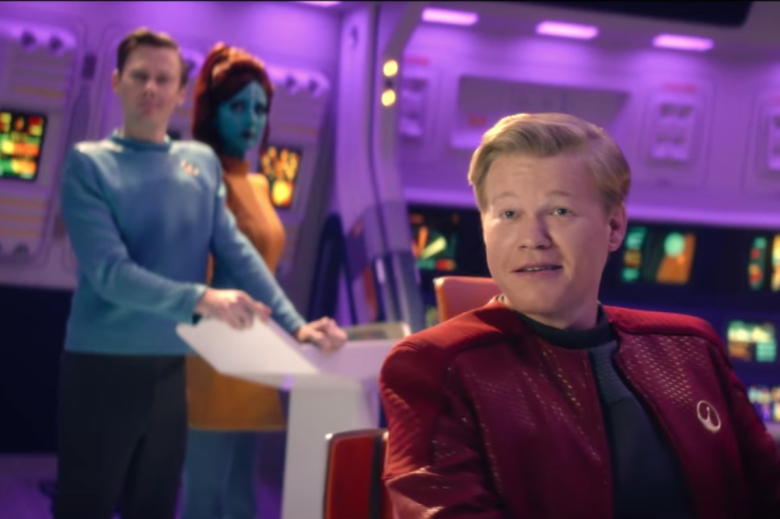 We are yet to get any news about the plot of the series or the release of the fifth season. I think it’s going to remain that way until the show is actually released. Everyone loves a sneak peek, but when it comes to Black Mirror, it doesn’t look like happening. It will be a really tedious task of waiting for the fifth season without getting even a glimpse of what is to come.

If this is really happening, then we can expect several endings being filmed for an episode. This looks like a smart move on the paper. The viewers will have some power over the conclusion of a crucial decision.

The fourth season of the series came out in December 2017. If we consider the possibility of getting the new feature for the fifth season, then it is very likely that the reason for the time taken for the release is due to the several endings being filmed.