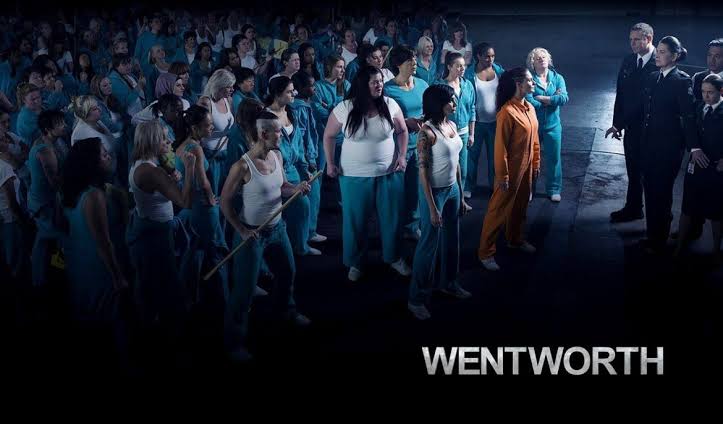 In this post, we are going to talk about Wentworth season 7 update, cast, and updates. The show has been getting a lot of attention even after six seasons have been completed. Nonetheless, the involvement of fans has only increases which have amazed the show producers too! The sixth season released in June 2018 and completed in September 2018. 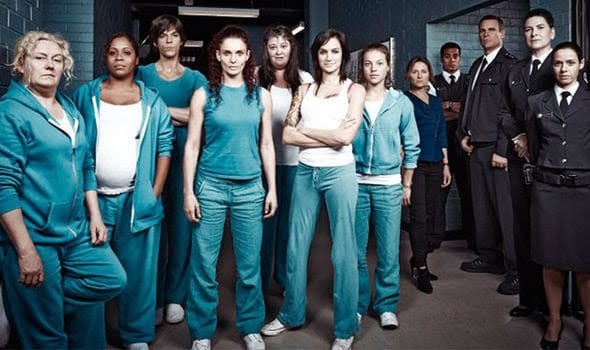 Unfortunately, there is no information related to the update of the show. But we do know that the shooting started back in April 2018, so we might get news about the update soon. But without that, we can expect the show to follow the previous season’s update, and we can predict that the seventh season might release in June of 2019.

Moreover, the episode count has already been confirmed, and the next season will have 12 episodes, similar to the previous season. On top of that, the majority of the cast is supposed to return in the next season. We saw some new members in the cast in the sixth season, and they might also return. The seventh season is shot continuously with the season six, which means the cast would be identical to the previous season.

Thus, we can expect Leah Purcell as Rita Connors, Susie Porter as Marie Winter and Rarriwuy Hick as Ruby Mitchell returning in the next season. But it is debatable whether Joan Ferguson might be back or not. Other characters who might return are Robbie J. Magasiva as Will Jackson, Katrina Milosevic as Susan “Boomer” Jenkins, Tammy MacIntosh as Karen “Kaz” Proctor, Kate Jenkinson as Allie Novak and Bernard Curry as Jake Stewart.