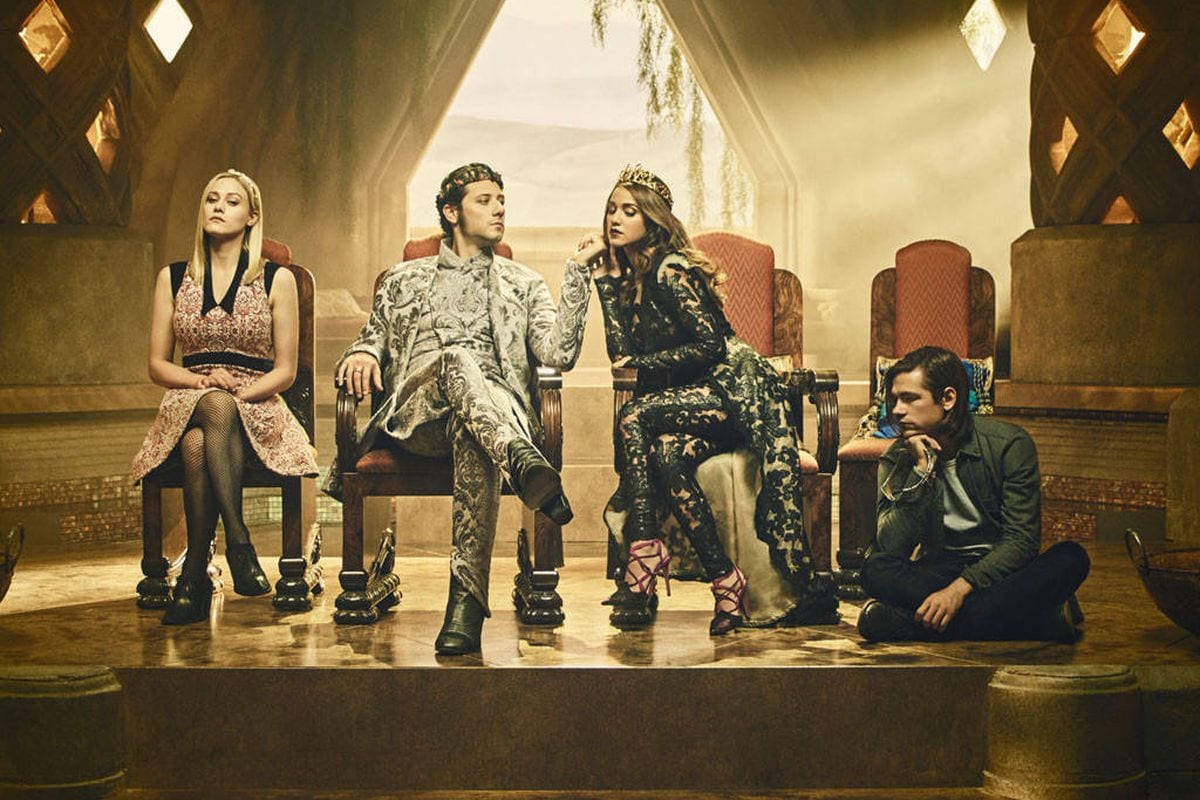 Season three finale of Magicians was satisfying to a large extent; we saw that the magic was restored in the end by unlocking the fountain at the other end of the Wellspring. But the plot twist was that in the library, Irene McAllistair and Dean Fogg came out of nowhere to reroute magic to themselves. Another plot twist was that Dean Fogg made a deal in the end. He negotiated the lives of his students. At the same time, he erased their memories and gave each (with the exception of Alice) a new identity. Alice therefore no longer has magical powers. But Alice sure is now-poisoned by the Library.

Many trailers of Season 4 of The Magicians are out. In the most recent one, you see some sort of a simmering battle between the students of Brakebills. They will struggle to gain back the memories that had been erased in the finale episode and take back what they lost in the first place. I am talking of the power stolen from them by the Library.

The good things are that we have a clear cut update of Impulse. At the recently held, SYFY Wire’s Live Stage at New York Comic Con, co-creators of the show The Magicians and showrunners John McNamara and Sere Gamble, besides the author Lev Grossman sat on the panel together. They announced that The Magicians season 4 would premiere on Wednesday, January 23 at 9/8c on SYFY.