In this post, we are going to be talking about the upcoming 5th episode of the original Japanese anime television series by studio NAZ, ‘ID: INVADED.’ We have a streaming details, and English dub details. The previous episode was the 4th Episode of ID: INVADED, which was aired on the 20th of January 2020.

ID: INVADED Episode 5 will be airing on Monday, 27th of January 2020. The anime falls under the genre of Mystery, Crime, and Sci-Fi, which is directed by Ei Aoki and written by Outarou Maijou. ID: INVADED releases its new episode every Monday at 12:30 AM JST at Tokyo MX in Japan. We are also going to talk about where to stream ID: INVADED.

Though we don’t have the promo video of ID: INVADED you can check its trailer here

You will be able to watch ID: Invaded Episode 5 online on Funimation, Animelab, and Hulu. It will air an hour later in Japan. You can stream it for free in the various streaming platform, but we highly recommend you to stream on official platforms. To support the creators of ID: INVADED. 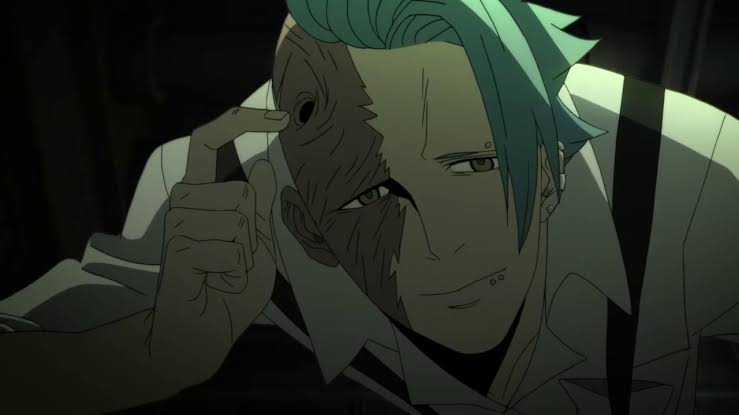 Yes, ID: INVADED is available in both dubbed and subbed in Funimation.

What is ID INVADED about?

The anime, ID: INVADED takes place in a world where investigators have the power to tap into the killer’s unconscious and see fragmented parts of memories. The organization is called Kura. Our Protagonist is Sakaido, a brilliant detective and pilot of Mizuhanome. Sakaido enters the mind of killers to solve the case.