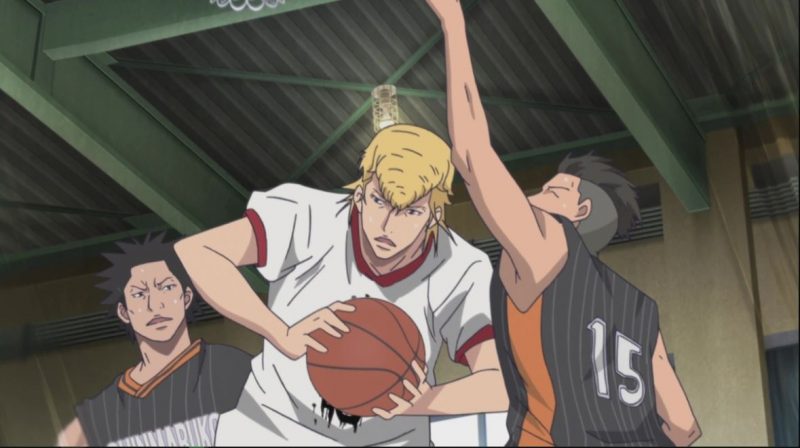 The upcoming episode of Ahiru no Sora is around the corner as only a few hours are left for it to air. This anime usually releases its new episodes on Wednesdays and it won’t be long till its next release. So in this post, we are going to talk about Ahiru no Sora Episode 18 Streaming, Preview, Time. We will start by looking at the upcoming episodes release schedule and later on, we will talk about the streaming sites where you can catch new episodes. 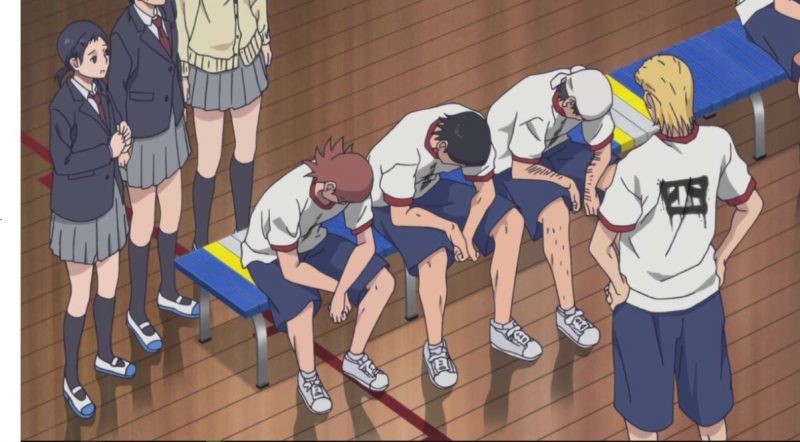 This Anime premiered on the 2nd of October 20019 and took the Wednesday slot for its new episodes. So you can get Ahiru no Sora Episode 18 as soon as it is released on online platforms on the 5th of February 2020 at 6:25 pm  JST. Note that the time is in Japanese standard time, so you might wanna convert it to your local time if you want to get the episode immediately after its release. So let us look at where you can get the latest episodes below.

The preview for the upcoming episode is already released, and you can check it on the video above. If you want to stay in touch with the latest news and updates of the anime, you can check out the Anime’s official website: ahirunosora or follow their twitter account @ahirunosora_tv.

When someone tries to steal the last snack. 👊

You can use the information below to watch the latest episodes of Ahiru no Sora from its officially recognized platforms.

Where To Watch Ahiru no Sora Episode 18 Online In English Subbed?