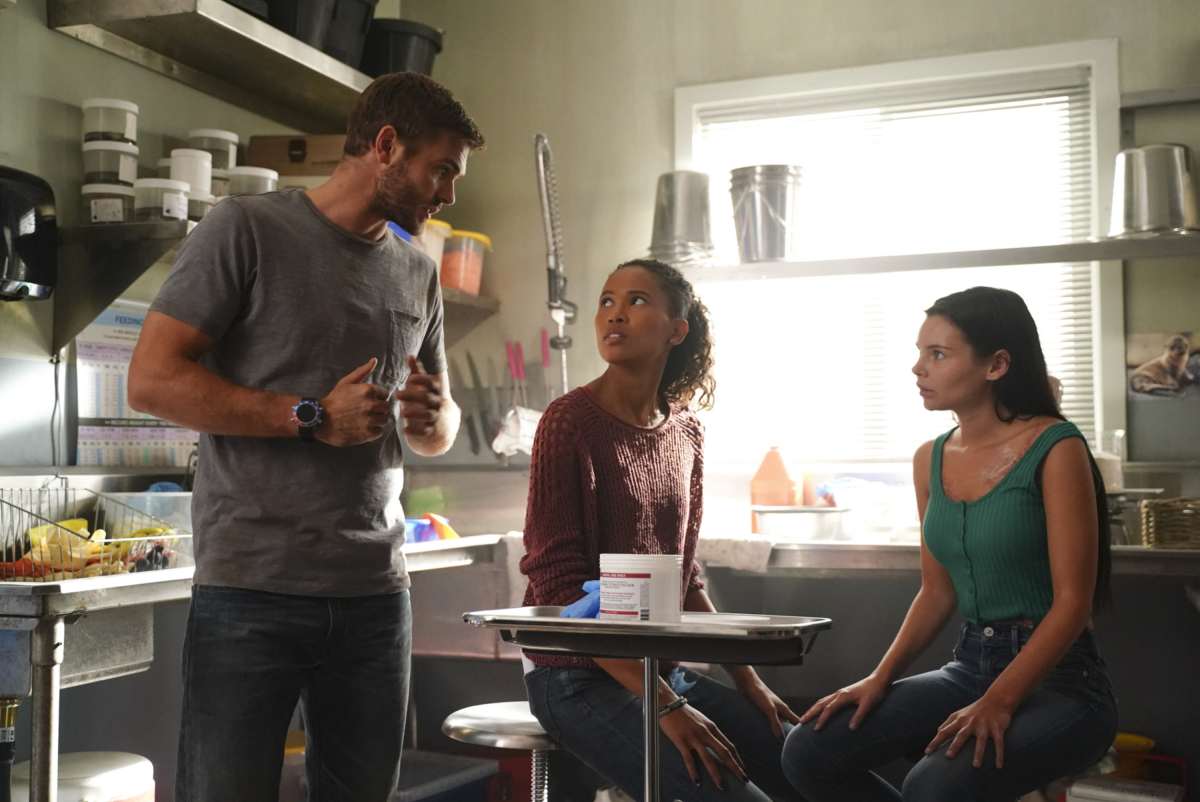 In this post, we are going to talk about Siren season 2 episode 4 update, where to watch, and spoilers. As we know, the new settlers have come in, and they have been facing a lot of issues. In fact, they are barely managing to stay alive, thanks to the Siren and her helpers. Also, Katrina found that Ryn is having a lot of issues and he could not even stand for the pack’s leadership, so she started taking advantage of it.

We, even so, Helen Hawkins getting paid, and Xander was still trying to keep the secret of his father’s death intact. Nevertheless, Xander reached to a stage where he actually broke down and gave up. He then saw a horrible dream, and Nicole was by his side. Xander woke up and finally revealed the secret to Nicole. Although he did not tell anything about the siren, so, let’s talk more about the next episode ahead!

The show is also available to be watched online using the Freeform app, where all the Freeform shows can be watched easily and cost-effectively. Also, there are many online streaming services which provide Freeform channel to be streamed online, where viewers can watch Siren.

The next episode will feature Ryn trying to find another place to keep the mermaids, as hiding has been too difficult for him. On the other side, Ben will become a teacher for Levi as he will teach him how a man behaves on land. On top of that, Maddie will be seen trying to adjust to her mother’s return! Take a look at the latest teaser of the next episode!