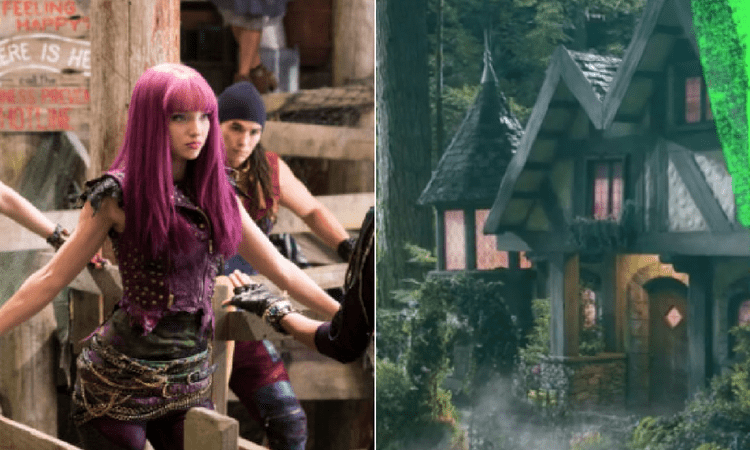 The second Descendants movie ended with a similar ending like the first one. A character told the audience, “You didn’t think this was the end of the story, did you?”. Shortly afterward it was confirmed that Descendants 3 is happening. The first sequel was fairly successful, and it was watched by an audience of over 8 million in the US when it premiered. The number increased to 21 million when delayed viewing was included.

The teaser for the movie has also been released. In the teaser, we can see Mal, Evie, Jay, and Carlos back. So far there has been no premiere date for the third film. However, Disney has confirmed that the movie will drop in summer 2019. If we take a look at the previous movies, then we can guess when the movie will drop. The first one premiered on July 31, 2015. The second movie was released two years on July 21, 2017.

The third movie will have the original cast returning. Here is the cast of the movie:

In the second movie, we saw Mal and Uma fighting each other like a giant octopus and dragon. The movie ended with Mal being united with Ben. We also saw Uma getting away. Mal gave her spell book to the Fairy Godmother.

It is expected that in Descendants 3 we will see Mal being reunited with her unknown father. We will also see VKs in their most exciting battle yet.