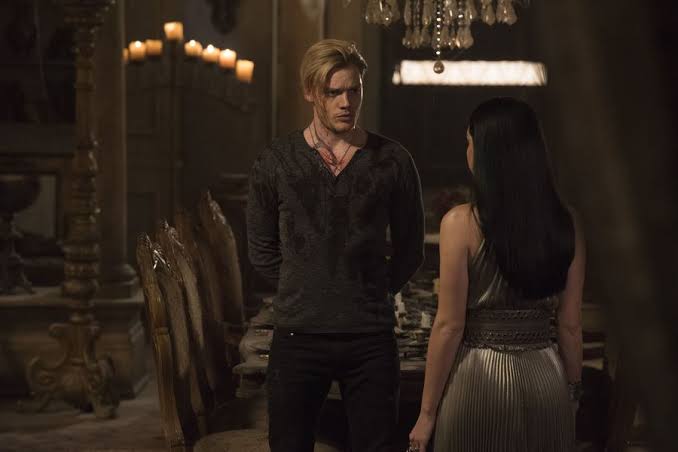 In this post, we are going to talk about Shadowhunters season 3 episode 12 where to watch, and spoilers. But before that, we need to take a quick recap of the previous episode to understand what is waiting for us in the next episode. Therefore, the following paragraph will contain spoilers from the previous episode, so those who have missed that out should skip it.

The midseason finale offered a big cliffhanger which had a big question mark in all the viewers’ minds. We were anxiously waiting to know what exactly happened when the site was bombed, and is Clary alive or not! Astonishingly, Clary is alive and she is also glad that she was safe from that explosion. But again, she does not have the best luck either, as she discovered that she was being transported to Siberia. Clary was accompanied by Jonathan, and they both had to survive at the remote place. Additionally, Jace needed a lesson as his behavior was very rude, and somehow, Alec managed to make him understand. So, let’s talk more about the next episode ahead.

The show can be also watched online on the Freeform app, which is the official, easiest, and cost-effective way to watch any of the Freeform shows. Not just that, there are several online streaming service providers such as Hulu, Roku, Sling, DirecTV Now where viewers can stream Shadowhunters at the mentioned time by streaming Freeform channel.

We are going to see Simon trying to contact the oldest vampire of New York with the help of Isabelle. I know you might be wondering why, but let me tell you, he is making all the efforts to get rid of the Mark of Cain. Moreover, Clary is supposed to get out of Siberia and we will see her in Paris. But she will not be safe and she will have to somehow get out of that trap. Take a look at the trailer of the next episode!