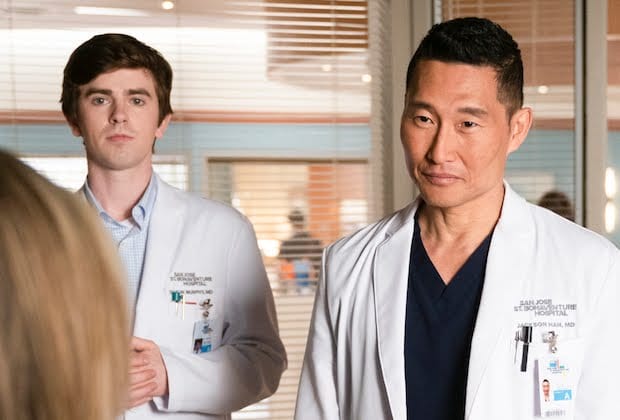 In this post, we are going to talk about The Good Doctor season 2 episode 17 where to watch, and spoilers. But before that, it would be crucial to take a quick recap of what happened previously to understand things better. Hence, the following paragraph will contain spoilers from the previous episode, and those who have not watched it should skip it.

As we know, Han and Shaun are having a tough time with each other, where Han has decided to keep Shaun out of surgery. But Shaun was not feeling at Pathology section, and he secretly started researching on a new patient, Sadie. The doctors were not able to find the cause of tumor in her head but Shaun said that she would have Parasite and not tumor. In the end, he turned out right but he was caught messing with Sadie’s purse. Han tried to take advantage of that issue but he then admitted that Shaun did good work. So, let’s talk more about the upcoming episode ahead!

The show can also be watched online on the ABC app, where viewers can gain access using existing cable TV subscription details to log in. Also, there are several online streaming service providers such as Hulu, Roku, Sling where viewers can stream ABC channel to watch The Good Doctor at the mentioned time.

The next episode will feature Shaun trying to get into operation theatre again, and he aims to help the team for removal of a tumor from a critical patient. Also, Shaun will not just wait for Dr. Han to accept him, he will keep trying to solve cases secretly to keep himself satisfied, including the cause of injuries for a baby in the next episode. Take a look at the trailer of the next episode!