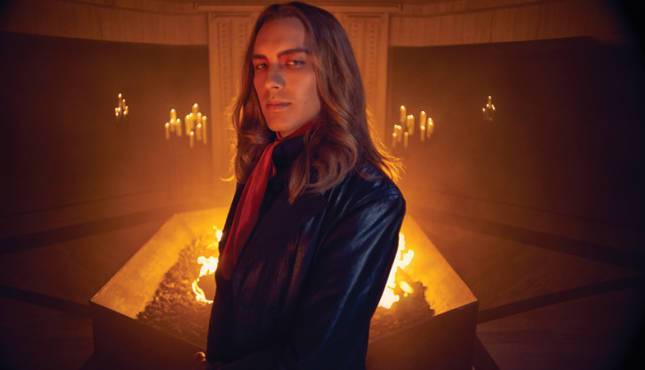 American Horror Story is still going strong despite having 8 seasons already. The Showrunners are going to keep doing it as long as they feel they have the ideas and the momentum to keep going, so you won’t see the show ending with just Season 8, or even just Season 9 either. Season 7 blew everyone away, and even those who have already watched the 8th season will know that American Horror Story: Apocalypse was a great experience.

However, the show is yet to arrive on Netflix, and there’s a huge section of the fanbase that prefers watching the show on Netflix. So when exactly will American Horror Story arrive on Netflix? That’s exactly what we’ll be discussing in this post, so let’s get started!

Before we begin, I want to let you all know that this post contains a lot of spoilers from the previous seasons as well. If you don’t want to get spoiled, I suggest that you stop reading the post here. However, if spoilers don’t bother you, we can get started.

The wait may seem like it is very long, but it is going to be worth it. We also have a few trailers for the show out already. If you’ve haven’t watched them yet, I suggest that you do so below: