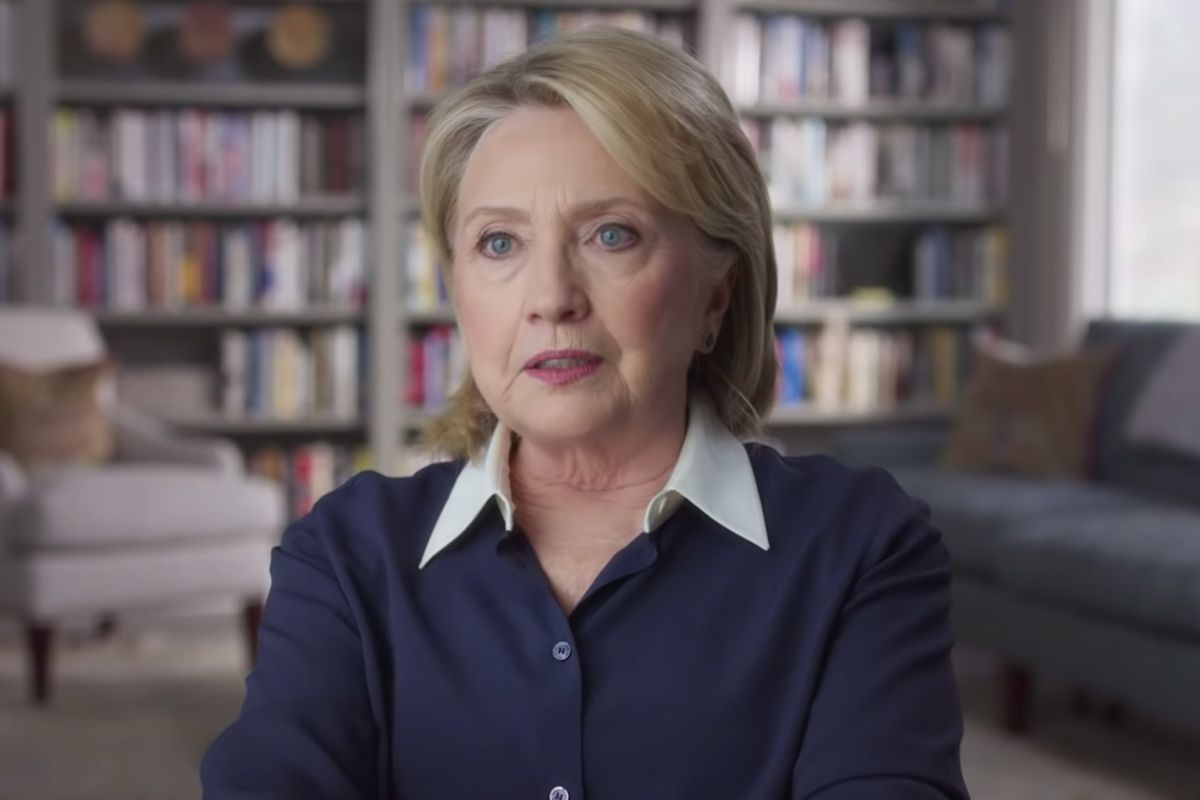 In this post, we are going to talk about Hulu’s Hillary sequel, as the whole world is going nuts about the documentary and in fact, it is a docuseries consisting of four episodes in total. All the viewers, especially from the US took no time to watch it now we can see social media flooding with conversations related to the show.

We all know that Nannette Burstein is known for working on controversial topics, but this time, he has touched the topic which had caused a lot of people to scratch their head, as the controversial 2016 presidential elections were nowhere near to the expected outcome. Nonetheless, the series shows the product of 2000+ hours of raw footage of both on and off stage, and through the story of Hillary’s compaign, which will be helping us understand how was the situation back then. Now, let’s talk more about what can be the future of the show!

When Did Hillary Season 1 Release?

Hillary released on Hulu on 6 March 2020, which took the streaming platform by storm and the audience were entangled by the footages shown and the facts learned. The show had everything for everyone, as those who did not know much about Hillary got to know about her, and those who were experts in the topic, got to know some insights about what happened in the last US presidential elections.

Is Hillary Renewed For Season 2?

Well, the documentary series is nowhere near to getting another season, and in fact, it might never get a second season. This could just be a full stop to the exclusive details about her, as docuseries are usually having just one shot. However, we are not claiming, but it might be possible that after 2020 elections, the creators might get enough content to make another season of the documentary, although the chances are really low.

While the show is not renewed, so there is no update out yet. But if the renewal is announced, which would not happen before the presidential elections of 2020, we might see Hillary Season 2 in 2021 at the earliest. But it might be possible that it might be delayed even if they are working on it, as we got to see the 2016 documentary in 2020, so we can wait till next presidential elections of 2024 before calling it a no-no!