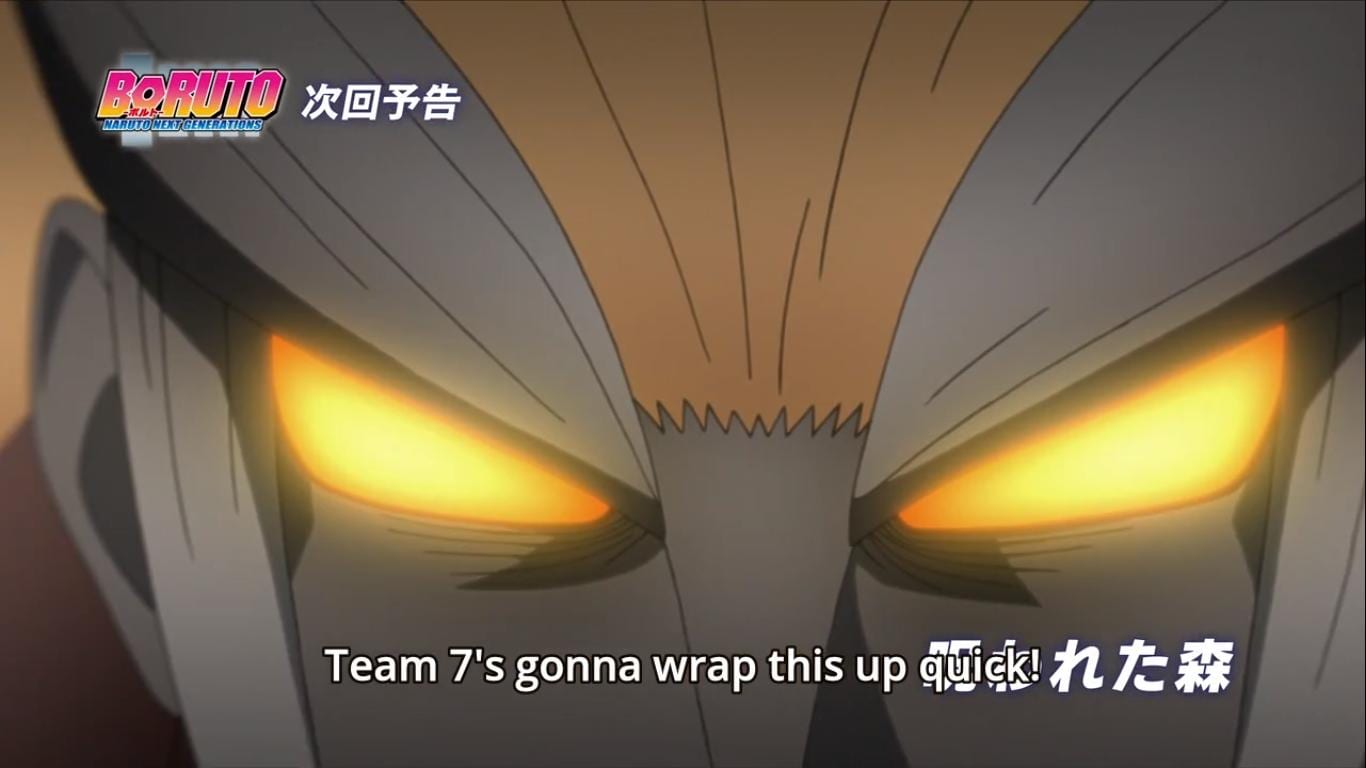 The Boruto anime is probably not one of my favorites right now because of the path that the show has decided to take. We got a bunch of decent episodes, but overall, I don’t think we’ve gotten too much improvement since the Mitsuki arc. In my opinion, the anime won’t get good until the manga gets adapted, or we get to the Sasuke and the Shikamaru Novel.

For now, we’re entering a new pic episode arc in the show, and it looks like it had potential to be decent at the very least. In this post, I’ll be talking about Boruto Episode 98 spoilers. Before we begin, I want to let you all know that this post may contain a bunch of spoilers from the previous arcs of the anime too. If you don’t want to get spoiled, I suggest that you stop reading the post here. However, if spoilers don’t bother you, we can get started. 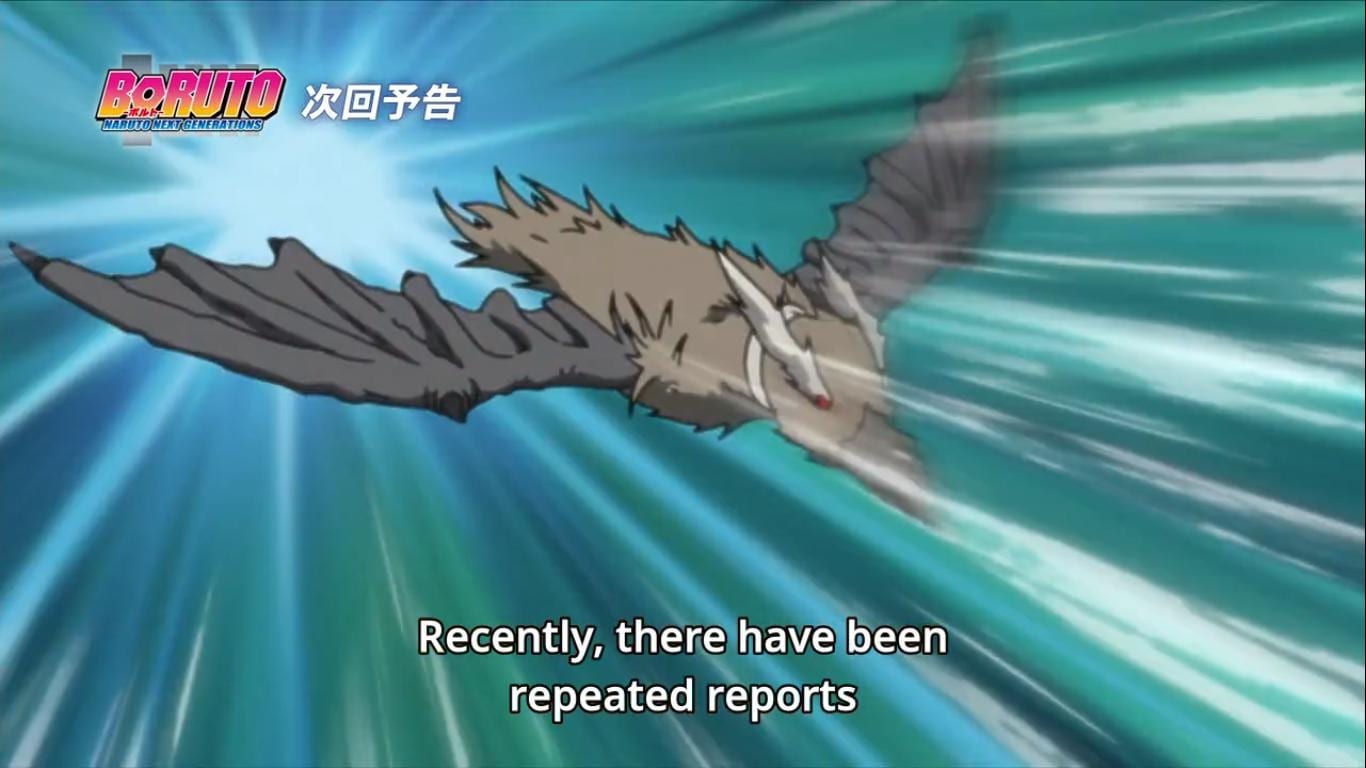 Boruto Episode 98 sounds pretty weird, judging by the spoilers. According to what we’ve been told, the episode is going to have a bunch of wild birds attacking a distant place. These attacks have apparently been bothering lots of people, and at the same time, causing problems for everyone.

Boruto Uzumaki’s Team 7, and Kakei Sumire’s Team 15 will be told to go and have a look at this problem and even though it seems like a small mission, it’ll turn out to be a huge problem. Apparently, the bird attacks are linked to Curse Mark and Juugo.

These birds seem to be under the influence of the Curse Mark and thus are out of control. Juugo will also make an appearance in the arc soon, and I can’t wait to see him and other characters return in the show as well.

Boruto Episode 98 will air tomorrow, March 16, 2019. You can watch it on Funimation, Crunchyroll or Hulu.