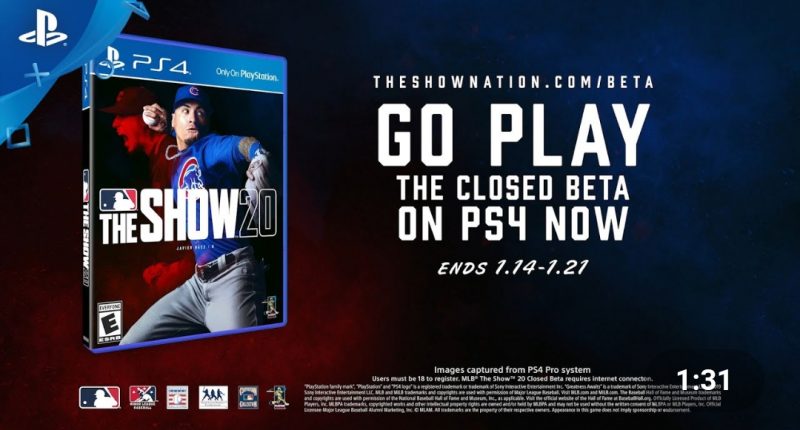 We have to wait for about two months for the baseball season, and it is time for the entry of another MLB The Show baseball sim from SIE San Diego Studio. The game will release for PS4 on March 17, and the date will be about a week before the opening day. Sony revealed recently that MLB The Show 20 will launch on other platforms too other than PlayStation.

It will take a bit of time to make this happen, and we might have to wait till 2021. It is not yet known which platforms will enjoy the release of MLB The Show 20. No doubt, the game is going to be one of the finest sports sim series in the incoming year. A closed beta is running until January 20.

When is MLB The Show 20 update?

Features of MLB The Show 20

Even though the release of the game is quite close, we do not have many details about the new features and improvements of the game. The game has managed to become a very close approximation of America’s favorite pastime.

Pre-order and bonuses of MLB The Show 20

Pre-orders always come with exciting surprises in the form of perks for the baseball fans. Pre-orders will be available in both forms, physical as well as digital editions.

After NBA 2K20 has released, the fans have set their expectations too high as the game was a master piece. The level of detailing, as well as the inclusion of franchises and players was just out of the league. However, many are believing that the fans will be getting yet another masterpiece with even more detailing and better experience from MLB The Show 20, as Sony has been working on it since a long time. 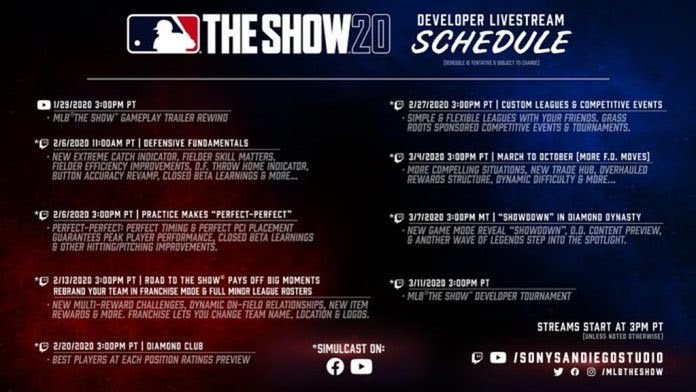 Roadmap of MLB The Show 20

Although there is not much details out, but we know that the game will feature several customizations like changing logos, locations, and names in franchise mode. Moreover, the official roadmap of the game releases by Sony releases all the details about it. Here is the latest tweet from the twitter handle of the game: