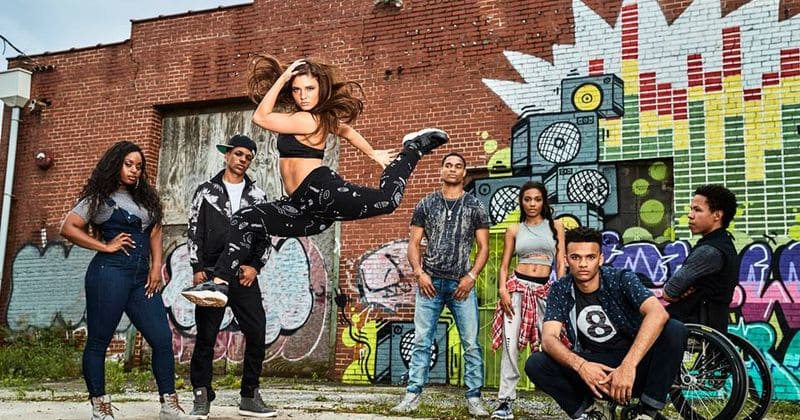 The dance-centric franchise, Step Up has been a fan-favorite franchise ever since the first movie released and till now, the franchise has a total of 5 films, all of which had been well received by the audiences, however, after the release of Step Up: All In in 2014, we haven’t got any movies, and it created a void. A step was taken to fill that void with the new web series based on the original one, Step Up: High Water. Though many fans were hesitating at the beginning because of the lack of their fan-favorite characters like Adam G. Sevani, Channing Tatum, etc, however, the fans realized that this series is a little bit different as it focused not one but, the struggle of many characters, and luckily for fans, the show has been renewed for a second season. We have gathered all the recent updates regarding the series, so here is everything you need to know about the upcoming Step Up: High Water Season 2.

According to reports, the production had already started back in 2018 and the upcoming season will feature a total of 10 episodes each of 1 hour long. The original producers from the original franchise along with Channing Tatum and Jenna Dewan will be returning for season 2.

Chris Selak revealed that the upcoming season will be bolder and the story will be more exhilarating than the first season.

The official update is yet to be revealed; however, according to reports, Step Up: High Water Season 2 is expected to release sometime in the fall of 2019.