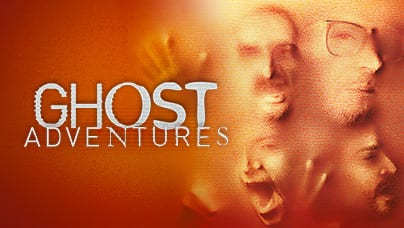 In this post, we are going to talk about Ghost Adventures season 18 episode 4 where to watch, and spoilers. But before that, we should be taking a quick look at the adventures of the team in the previous episode. Therefore, the following paragraph will contain spoilers from the previous episode. So those who have not watched it yet should skip the next paragraph to avoid spoilers.

As we are aware, the team had to go to Arizona in the previous episode as another paranormal activity was reported. They traveled from Las Vegas to Arizona and they had to investigate a streak of deaths, or we can say executed murders, in an abandoned casino with a questionable past. The team had to go through a lot of horrific and abnormal activities to finally finish the investigation. Now, let’s talk more about the next episode ahead!

The show is now three episodes deep into the eighteenth season, and the fourth episode is supposed to drop this weekend. The fourth episode of Ghost Adventures season 18 is projected to release on 16 March 2019. The show is broadcasted on Travel Channel at 9 PM every Saturday. The next episode is titled ‘Melrose Hotel,’ and it is also called ‘Historic Hauntings.’

The following episode will feature Zak and the team going to investigate a hotel which has the same name as the episode title. Melrose Hotel would be a historic hotel, but it will be surrounded by spirits which are contaminating the workspace. The hotel will be in Colorado, and the place will be Grand Junction, as the synopsis suggests.