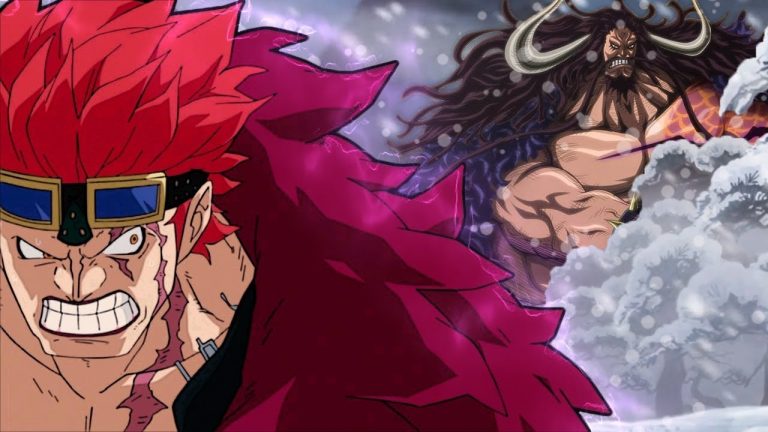 The leaking of One Piece chapter 974 raw scans across the internet has provided fans with a breakthrough as Oden’s flashbacks have finally ended. One Piece chapter 974 English version of the manga is scheduled to be released on the 15th March 2020. Although the chapter was long leaked and fans already know most of what will be happening. So in this post, we are going to talk about One Piece Chapter 975 release date, spoilers, and recap for what the spoilers have revealed so far.

When Is One Piece Chapter 975 Release Date?

One Piece Chapter 975 Spoilers and Predictions

Update: One Piece 975 spoilers are not out, you can read them here.

Due to some of his past experiences in Wano, Kanjuro reveals that he had been searching for a place he could die. So whatever happened to him in the past had affected him at an emotional level such that he was mentally exhausted to this point. But above all else, he reveals that he had no intention of hurting anyone. To add more complications to the matter, he has been a spy for Orochi all this time and was once under his tutelage.

This means that Kaido, Orochi and their companions now know all the plans of the Ninja-Mink-Pirate-Samurai plans in and out whilst they remained in the dark all this time. They also know all of their abilities, including that they have time traveled and had survived when Oden’s castle was burned down. On top of that, Kaido wants them all captured alive whilst Denjiro and Kyoshiro are both revealed to be one and the same person. He wants to save Komurasaki from Orochi and on the other hand, Kanjuro had kidnaped Momonosuke as Kid moves in to save the scabbards from the trouble they have found themselves in.

The leaked scans for one piece chapter 974 have revealed the identity of the traitor amongst the nine red scabbards. Well, im quite sure this might have come shocking to most of us as we have never thought of things to have ended up in this manner. Luffy, together wit Law and Kid head to Onigashima to attack Kaido’s base. Meanwhile, Denjiro and Komurasaki have an important role to play in chapter 974. The true identity of the traitor who was among the nine red scabbards is revealed to be Kanjuro. He seems to have some sort of a sad back story behind all his actions and seems to be a person with a good heart.