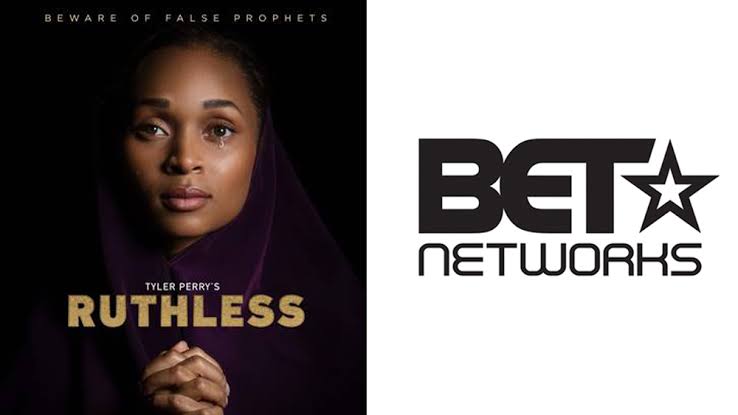 A spin-off of the original television series titled, ‘The Oval,” by Tyler Perry, ‘Ruthless,’ also called ‘Tyler Perry’s Ruthless,’ is all ready to premiere this month. With Tyler Perry serving as the writer, executive producer along with Michelle Sneed and Mark E. Swinton, and director of the upcoming series, the show seems promising, striving to deliver something new to the spectators. Tyler Perry’s work has always been appreciated for its thrilling and incredible content and leaving alongside a massive line up for movies and TV shows, and he has put his focus on this new series to feed the viewers of the small screen. Continue reading the article if you want to know more about the upcoming news, update, production details, cast and storyline of ‘Ruthless.’

‘Tyler Perry’s Ruthless’ is officially scheduled to premiere on Thursday, March 17, 2020, at 9:30 p.m. ET in the US, exclusively across all platforms. The official announcement of the show was done on February 21, 2020, having a running time of 60 minutes per episode, with a total of twenty-four episodes, delivering one per week on Thursdays. ‘Tyler Perry’s Ruthless’ will be streaming on BET+, which is the first joint project deal between Tyler Perry Studios and BET Networks.

The American drama series, ‘Tyler Perry’s Ruthless’ features a woman named Ruth who conspires against her daughter to kidnap her to join her in the dark scandalous underworld of a bigoted powerful sex-crazed religious cult and unknowingly entraps herself, from which escape is only possible by pretending to be an alley of them till she can think of an excellent scheme to fool them and free herself and her young daughter.

The release of the first episode of the show is not too far, so stop searching and start watching the show.