Beastars is the anime adaptation of a Japanese manga series of the name name. The manga is being written and also illustrated by Paru Itagaki. The manga has won a lot of prizes and in 2019 we saw Netflix distribute the anime worldwide. Now, that Season 1 is already out, talk about the second season is raging on. I’ll be discussing whether or not the anime is renewed for the second season. Before we begin, please note this post may contain official spoilers from the Beastars anime. If being spoiled is not for you, I suggest that you stop reading the post here. However, if spoilers don’t bother you, we can get started. Also, note that we did not create the spoilers or leak them.

Is Beastars Renewed for Season 2?

Beastars is a comedy-drama genre anime. The first season of Beastars was directed by Shinichi Matsumi and written by Nanami Higuchi. Orange studio made the anime while it was licensed by Netflix. It was produced by Shunsuke Hosoi and Yoshinori Takeda (Fuji TV). Just when the broadcasting of Beastars season 1 was about to end, the second season of the show was officially announced.

So, the question of whether or not we will be getting Beastars Season 2 or not, is settled with this statement. Beastars anime is indeed being renewed for a Season 2 which is an absolutely ecstatic piece of news for the fans of this anime. Also, it has been revealed as well that Orange studio that produced the excellent Season 1 will be the one handling Season 2 as well. 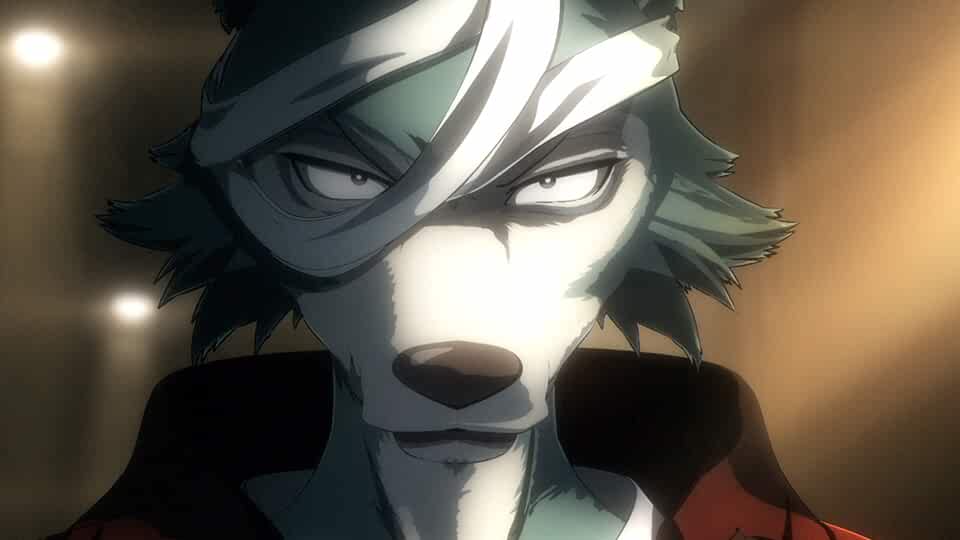 So, what should we expect this new season to bring to the table? Well, at last, we saw Legoshi confessing his feelings towards Haru in the final episode of Season 1. Juno was doing her best to make cracks in the relationship between the two-bit, in the end, we saw her efforts went in vain.

Legoshi has promised Haru that he’ll work very hard in order to control his basic instincts and Haru told him that she’ll wait for him, no matter what it takes. update of Beastars Season 2 is yet to be officially revealed but some sources are suggesting that Beastars Season 2 will be released either at the end of 2020 or in the month of coming August. When the update will be officially out we’ll share it with you guys.

Beastars Season 2 will be coming to Netflix after it finishes airing all of its episodes, it will release on Netflix, all episodes at once; this should be in early 2021.