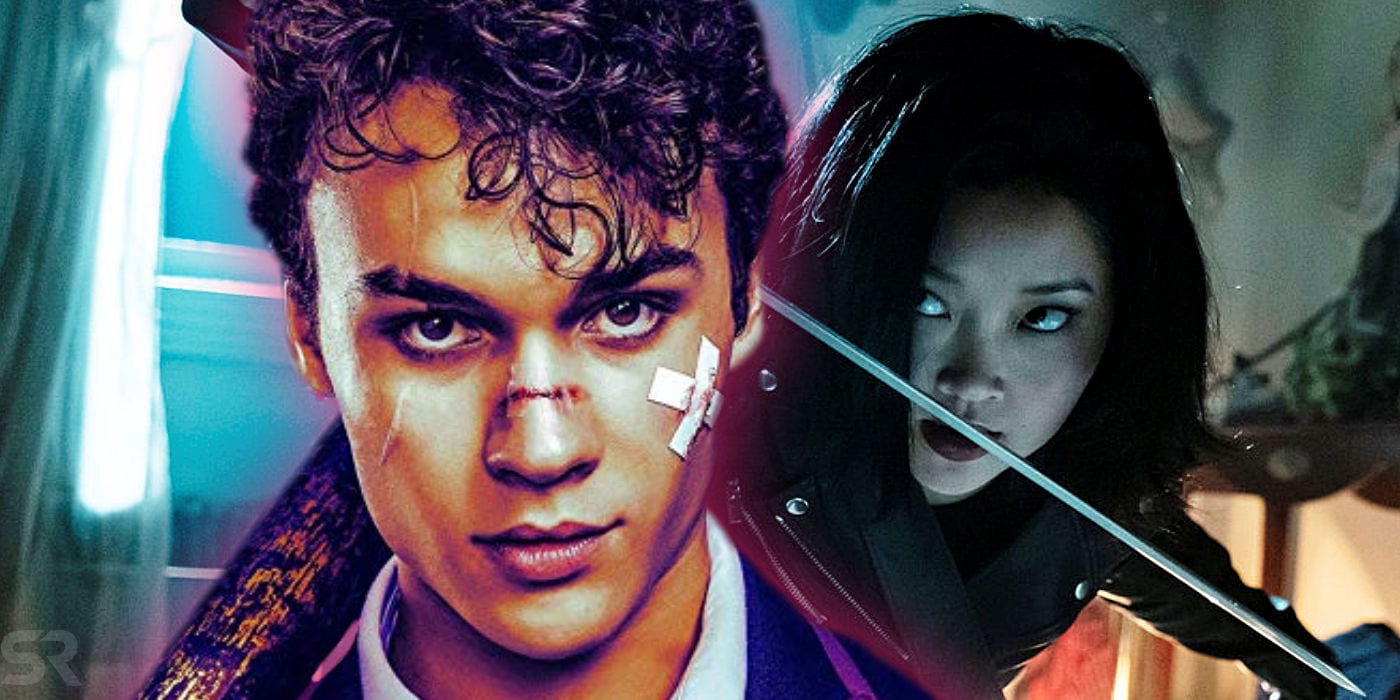 Fans of the show Deadly Class, seem to be wondering endlessly if Season 2 is happening or not. And if it is, when is it happening. Ever since the finale episode of Season 2 of Deadly Class ended, fans have been filled with anxiety regarding the future of Deadly Class. First off, the popularity of Deadly Class is immense, so a renewal is almost guaranteed regarding the Kings Dominion and the rebel group of wannabe-assassins, gang leaders, and cartel kings, etc.

Deadly Class is based upon comic book series by the same name, written by Rick Remender and Wesley Craig. The show was then adapted for Syfy by Remender and Miles Orion Feldsott. It premiered in this year only, in January 2019.

The story of Deadly Class is that, after Season 1 premiered to lukewarm ratings, in recent days, we have seen biggest gains in live+7 ratings. Hence, it would mean that there’s a fair chance that Season 2 would happen. While, we may not have a setfor Deadly Class as yet, but I don’t see why we should have any doubt regarding SyFy releasing Season 2. Deadly Class, Season 2 when it comes out, should be around 2020, January. That’s all for now, more as we have it.