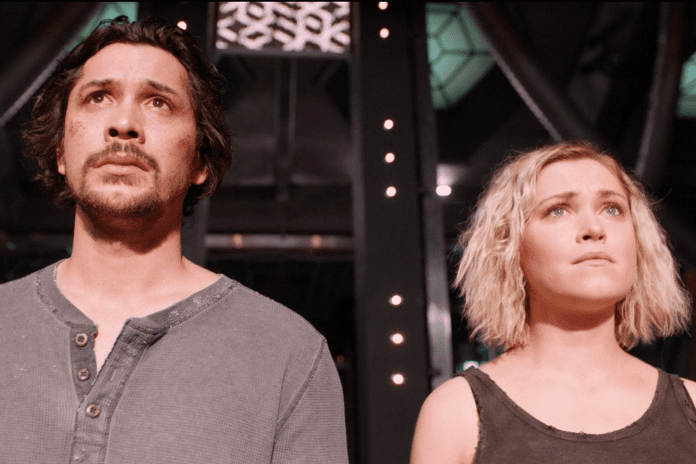 The show has been extremely popular among the fans ever since it made its debut in 2014. Over the years, it had managed to gather a loyal following who were extremely happy when the CW Network gave the show the green light for the seventh season in April.

According to Rothenberg, the show might get renewed for the 8th season as well. He revealed that they always tell a different story in every new season, so there is nothing to be bored off, and he already has the end story in his mind, and Season 8 could be the final one (updated information at the end). But, that’s for the future, let’s talk about the upcoming seventh season. We have gathered all the recent updates and information regarding the upcoming show, so here is everything you need to know about The 100 season 7.

The 100 Season 7 will feature a total of 16 episodes. The official plot of the upcoming season is yet to be revealed; however, Season 7 is expected to focus entirely on Earth, and a massive battle could be a way of concluding the series. It has also been revealed that the end will have no massive surprise that could open the gates to even more stories as it would be the final season for the show

Rothenberg talking with TVLine confirmed that season seven will focus on The Anomaly – as you’d expect, given the adult Hope twist. Rothenberg said, “That reveal is obviously mind-blowing, The fact that Hope is now in her early twenties when three days ago she was a fetus, does begin to imply some things about the Anomaly and about where we’re going.”

Rothenberg also mentioned there would not be any time travel, with the story picking up straight after the season fix finale.

Everything good must come to an end… the final season of #The100 will air Mai 20th on the CW pic.twitter.com/ptZy4bsNsc

The official release date The 100 Season 7 is 20th May 2020. The show has been given an official renewal for a seventh season, which is a very good decision from the CW. However, it has become a ritual for quite some time to get a renewal with bad news of being the last renewal. The same happened with Arrow, Supernatural, and now The 100.

READ:  This Is Us Season 4 Episode 17: Release Date, Preview, Spoilers and Streaming Details

Season 6 of the show concludes the season with a banger cliff hanger. But before that, the tweet from ‘The 100’ official account announced a renewal and confirmed that it would be the last, with a teaser. Kass Morgan also replied to the tweet and thanked everyone from the cast and crew members for making the show. Well, the renewal is making fans both happy and sad, but finally, the fate of the show has been sealed.

There resemble a large number of clarifications about how this plot turns will wind up like, yet just one will occur, and for it, we need to pause and watch what season 7 will resemble. In any case, meanwhile, everybody is paying special mind to different spoilers and data that may get spilled off-camera about the last run of this show.

The 100 season 7 from 20th May at 8 p.m. and will follow the same release every Wednesday. The CW has not announced any new information regarding the show’s prequel arrangement, so this may be the last time fans will see Jason Rothenberg’s dystopian dramatization arrangement universe.

🚨Calling all #The100 fans. Vote for the final season hashtag now!

Concerning how The 100 will end on screen for Clarke (Eliza Taylor) and Co., Rothenberg recently revealed to EW that “it’ll be our variant of an upbeat completion.” The CW itself has affirmed this data as they have authoritatively reported that the seventh and the last period of this show. There are yet no trailers about this new season, yet as you all know,