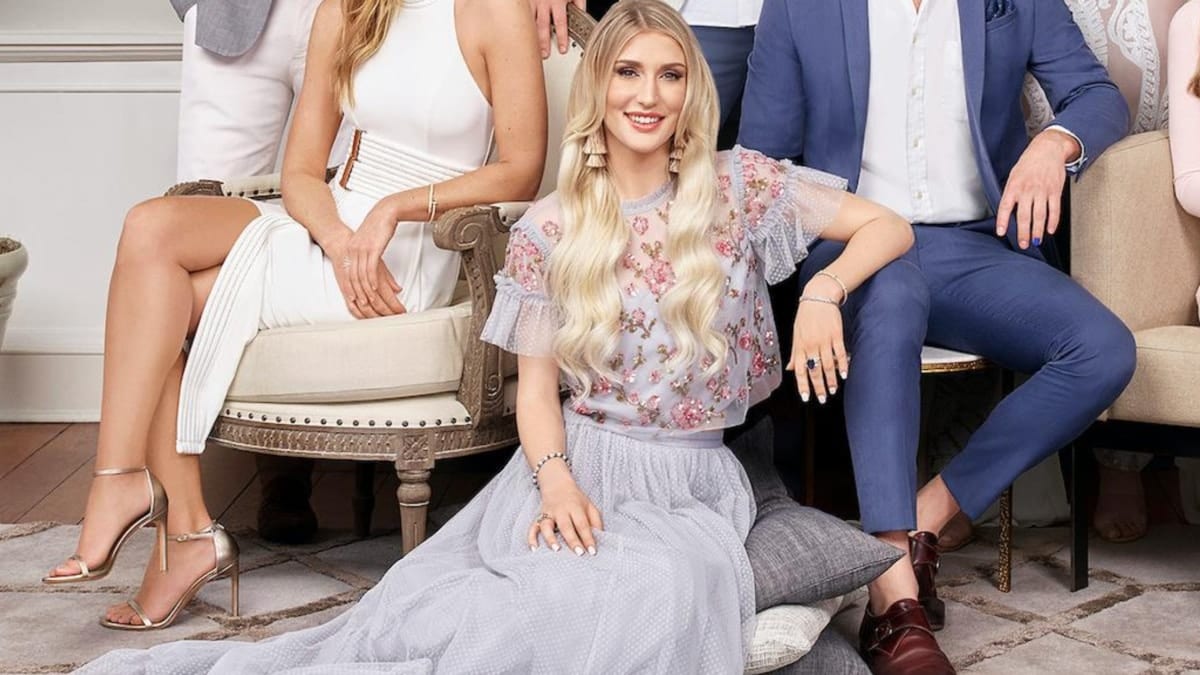 Southern Charm Season 6 trailer was released, and it took over the internet, as it served as the most significant moment since American Horror Story. Fans saw the sworn enemy, Ashley Jacobs, come back to stir things up in the season six trailer. Indeed, Thomas Ravenel’s girlfriend pops up without any notice that to not just once, but twice in the first look, and she’s going after Patricia Altschul!

Ashley’s intentions are still unclear, but as a fan, I can assume she is all set to clear Thomas’ name. The famous Politician is rumored and is reported will not be featured on the new season although Thomas has dismissed any wrongdoing.

All this excitement is not new as we already saw the filming of the season began back in October with many famous faces, which includes Shep Rose, Naomie Olindo, Cameran Eubanks, Kathryn Dennis, Craig Conover, Austen Kroll, and Chelsea Meissner. Southern Charm Season 6is set for May 15, 2019. The show will premier on Bravo at 8 pm ET on Wednesday. According to reports, Southern Charm season 6 will have ten episodes.

As we all know Thomas was arrested for accusation on sexual assault by two different women, Thomas also tweeted that he was not coming back for season 6, although he has dismissed any wrongdoing. In September, the former politician was arrested for assault and battery after a warrant was issued regarding an alleged incident in 2015 with his old nanny. Bravo confirmed he would no longer be part of the cast on September 25.