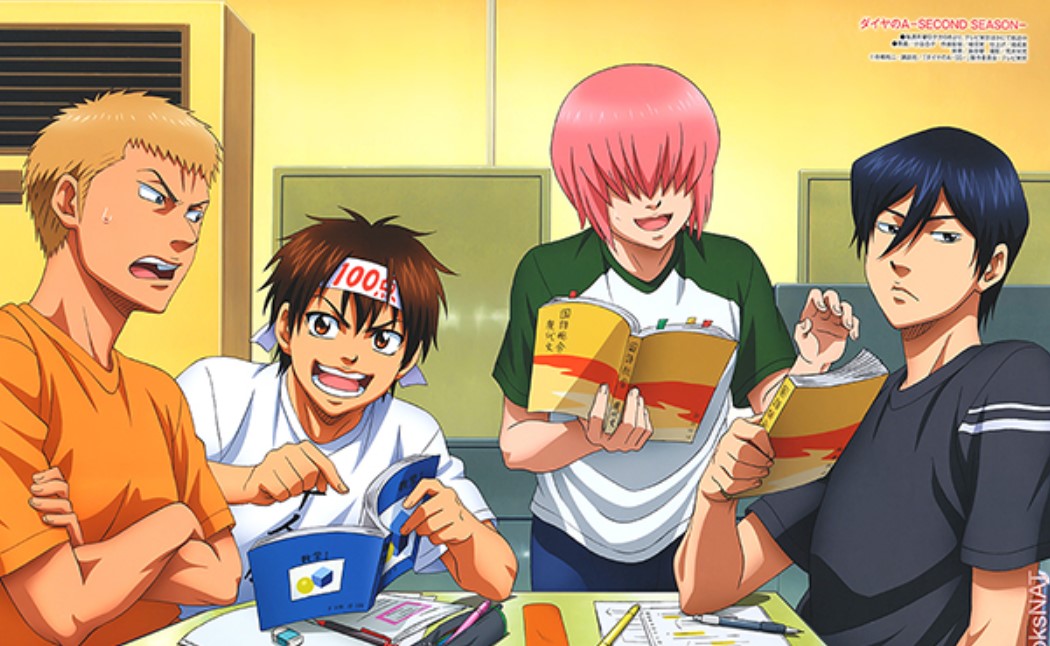 The season finale for Diamond no Ace Act 2 will be airing soon as the final moments of the game arrives. So we will get to see how things will wrap up for this season as it has now turned into an intense match and Furuya has just started pitching fastballs. So in this post, we are going to talk about the Diamond no Ace Act II Episode 52 update and spoilers. Again, let me remind you that this post will contain spoilers for the upcoming Diamond no Ace Act II episodes. So if you don’t want your anime experience spoiled, then it is best to stop reading at this point.

When is Diamond no Ace Act II Episode 52 update?

Diamond no Ace Act II Episode 52 will be released online on Tuesday, 31 March 2020, at 5:55 PM JST. Note that the time is in Japanese standard time, so you might want to convert it to your local time if you want to get the episode immediately after its release. 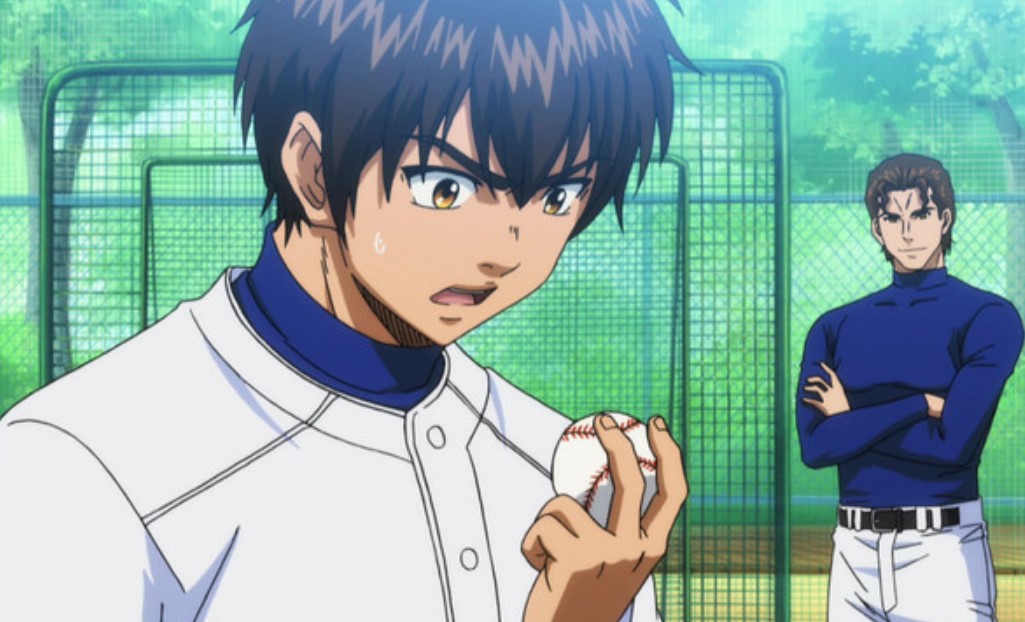 The quarter-final match has finally begun as things get underway for the game. It is time for Furuya to pitch but also noticed that Sakashita’s injuries might slow him down as he prepared to pitch much better than he did last time. It only took Furuya several pitches before he can strike out Sakashita as he finally pitched his ball at a speed of 151km/h. He continues with his fastball pitching as it is giving the batters a hard time dealing with his pitching. The next batter was Kawabata who managed to land a strike on Furuya’s fastballs. But even so, the team managed to contain his batting and had him in very short time as the innings comes to an end. If you happen to be curious as to what Diamond no Ace Act II Episode 52 will be bringing us, we have the episode’s preview, and you can check it on the video below.

For now, that is what the preview for Diamond no Ace Act II Episode 52 has revealed. The season finale will be airing in just a day from now so it won’t be long before we see how things will wrap up for this season. In the meantime, you can check other popular anime on our site as we always strive to bring you the latest news to date. As soon as the episode airs, we will also be bringing you updates som make sure to look for new content more frequently.