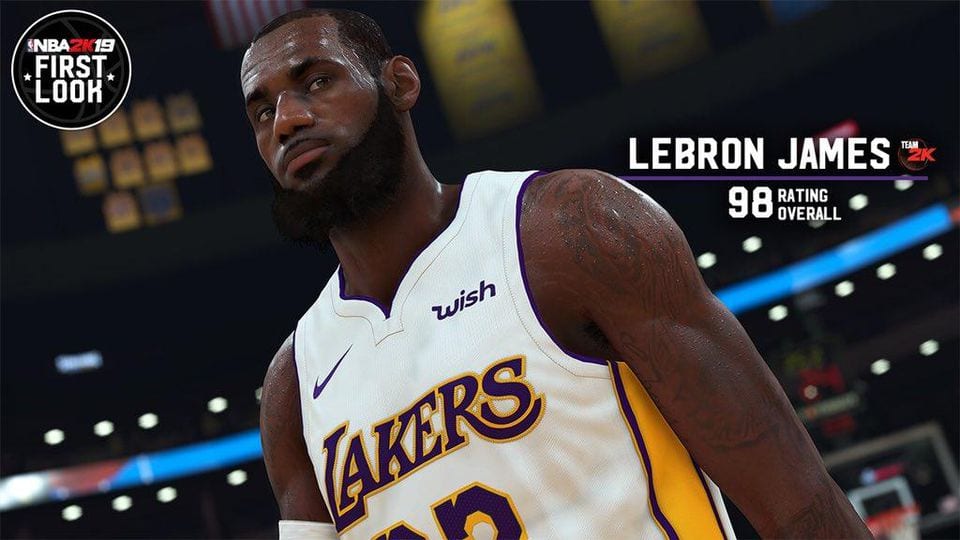 For weeks now, we’ve been hearing how the NBA planned to remove pushing from the neighborhood, PARK play. 2K had requested the patch for approval to have pushing removed. The news has come out in the form of am approval, and now thehas finally gone live. This was confirmed by the official NBA 2K Twitter account on Tuesday.

Pushing was one of the most irking things in the NBA. It was a head-scratching inclusion according to many, in the game. 2K should be appreciated for creating a multi-layered experience in their basketball game except for this move. It marked too big of a departure from real basketball experience.

The patch also mentioned anfor the MyLeague mode, but it does not address the problematic MyLeague Online feature. This feature has been wrecked by poor server performance since its launch. This was a bug fix resolve a hang that would take place when users tried to advance past March 20th on the in-game calendar during the usage of the Start Today feature.

The latest patch hit to come out was added in the month of June 2019 and it was a minor one. It fixed certain stability issues and widget to pre-order NBA 2K19. Now that NBA 2K20 is slated to release in a few months, we are not sure how many patches we’ll see. The development team is in the swing of things, neck-deep in preparations for 2K20.