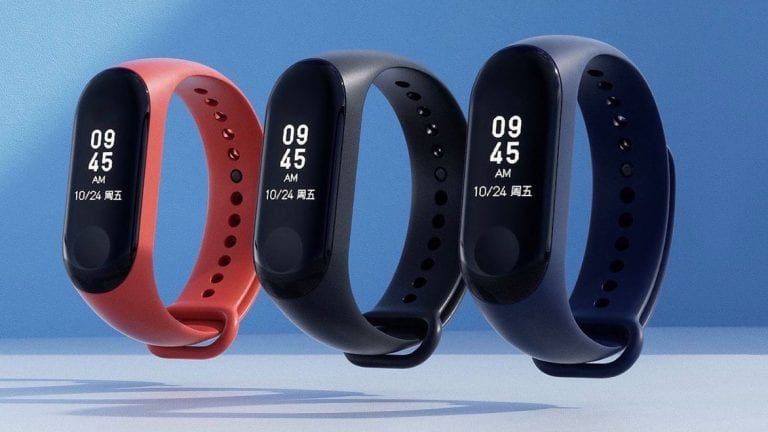 In this day and age where people continue to grow health conscious, big electronic companies are producing wearables, which helps people to keep track of what they do throughout the day. When you go to purchase tracking tech, you would most likely be recommended to get a Fitbit Charge 3 or a Samsung Gear Fit 2 Pro. To buy them, you will have to spend a hefty amount. So, if you are looking for alternatives, then one of the most common names that pop up is Xiaomi’s MI Band.

They might not have all of the high-end stuff but, it’s an absolute steal at its price. Xiaomi has stepped up its game over the last few years. They have managed to put a lot of exciting stuff in their bands. Xiaomi was successful in beguiling people with their MI Band 3. It was such a good quality buy. Xiaomi has already confirmed that MI Band 4 will be coming out later this year.

Price:
One of the best things about Xiaomi Mi Band is that it is very cheap compared to the other fitness trackers. Xiaomi Mi Band 3 started at $30/£25/AU$35.

There hasn’t been much news about the specs of the Xiaomi Mi Band 4. We should expect some new features in the upcoming product. It is anticipated that Xiaomi Mi Band 4 will have a heart rate monitor and OLED display. It will most likely be water resistant up to 50 meters, and the battery life might be better than the Mi Band 3, which could run for 20 days from a single charge.