The battlefield has finally turned into debris as the grounds have started breaking up and buildings are collapsing. This has now turned into a fight for survival as the world started to turn upside down and nobody was safe. The weekly schedule for One Punch Man will have One Punch Man Chapter 131 released next. So, in this post, we are going to talk about One Punch Man Chapter 131 spoilers, time. We will also talk more about the Manga’s update schedules so that you can get new chapters immediately after their release. Note that this post will contain spoilers, so if you don’t like them, you can skip the spoilers section below. 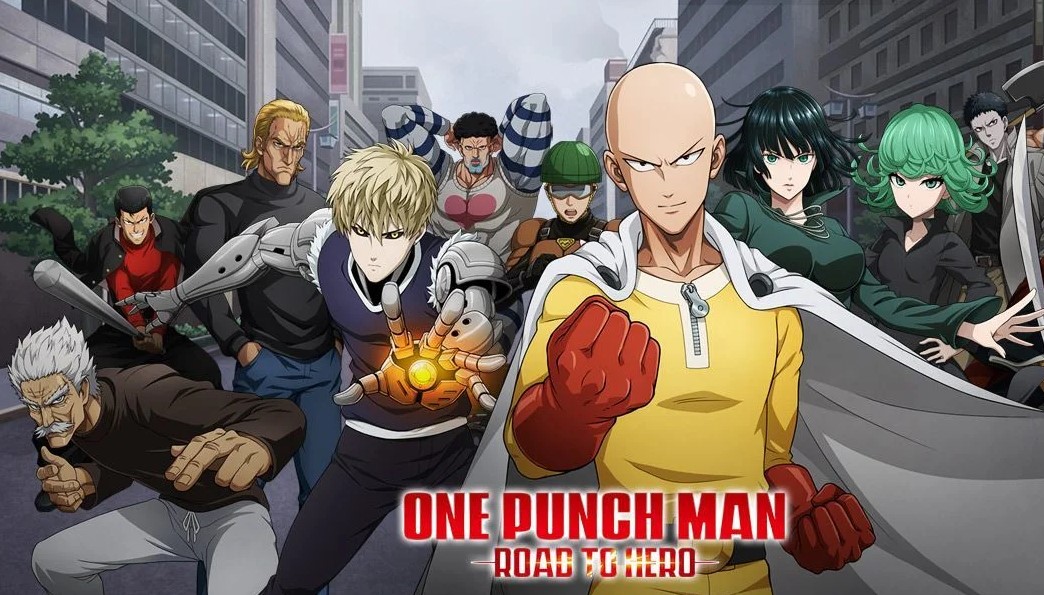 One Punchman currently has a fan-translated version and the English version that is officially released by VIZ Media and is usually a few chapters behind. There are usually no spoilers for the fan-translated version so fans usually wait for the release of newly translated chapters to be released. But in case there are any leaked images and scans or spoilers about upcoming chapters we will bring you updates accordingly.

When Is One Punch Man Chapter 131 update?

Where To Read One Punch Man Chapter 131 Online?

Amidst the ensuing chaos, as tremors stated and the ground was breaking, everyone found themselves protected by some mysterious barrier as the grounds started breaking. Meanwhile, several fights were still continuing elsewhere but it looked like Tatsumaki was subdued as some other gravity like powers came into play. King and Genos were looking for Ibuki as they were worried if she could be safe where ever she is just when they found themselves surrounded by some sticky stuff. King had sensed a massive life form at the top of the protrusions that had emerged from the grounds as it seems like it was the one attacking him.