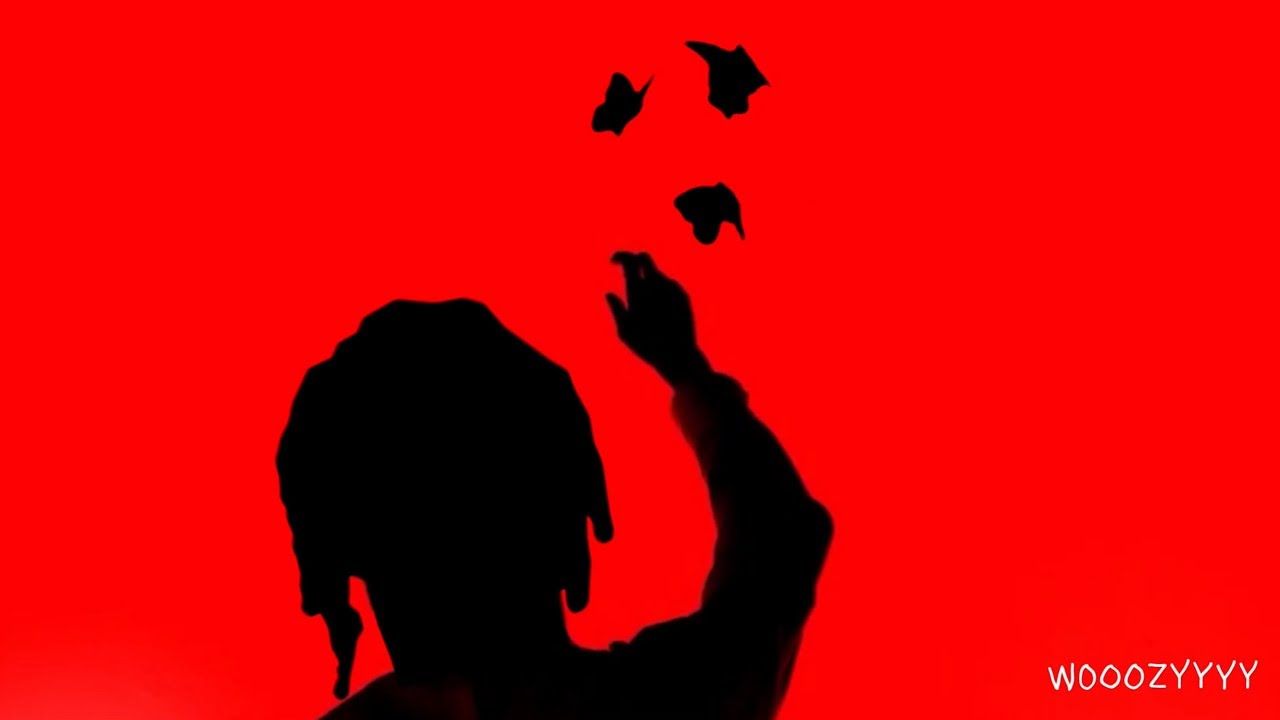 The famous American rapper is back with another interesting album. Jordan Terrell Carter is an upcoming young singer born in Georgia. He’s also known as Playboi Carti, is just 23 years old. He made his debut studio album Die Lit last years, which managed to gain a positive response from the rap lovers. After releasing his first album, he became quite popular signing many deals with popular brands. He released his mixtape on April 14, 2017, and his recent studio album on May 11, 2018.

We have gathered much information about the Playboi Carti new album streaming detail, and everything you need to know. The entertainment industry in the 21st century has grown to a greater extent, with many new talents taking the stage show to the next level. Without any doubt, Playboi Carti is one such prodigy exhibiting his talent in singing, dancing, and modeling. 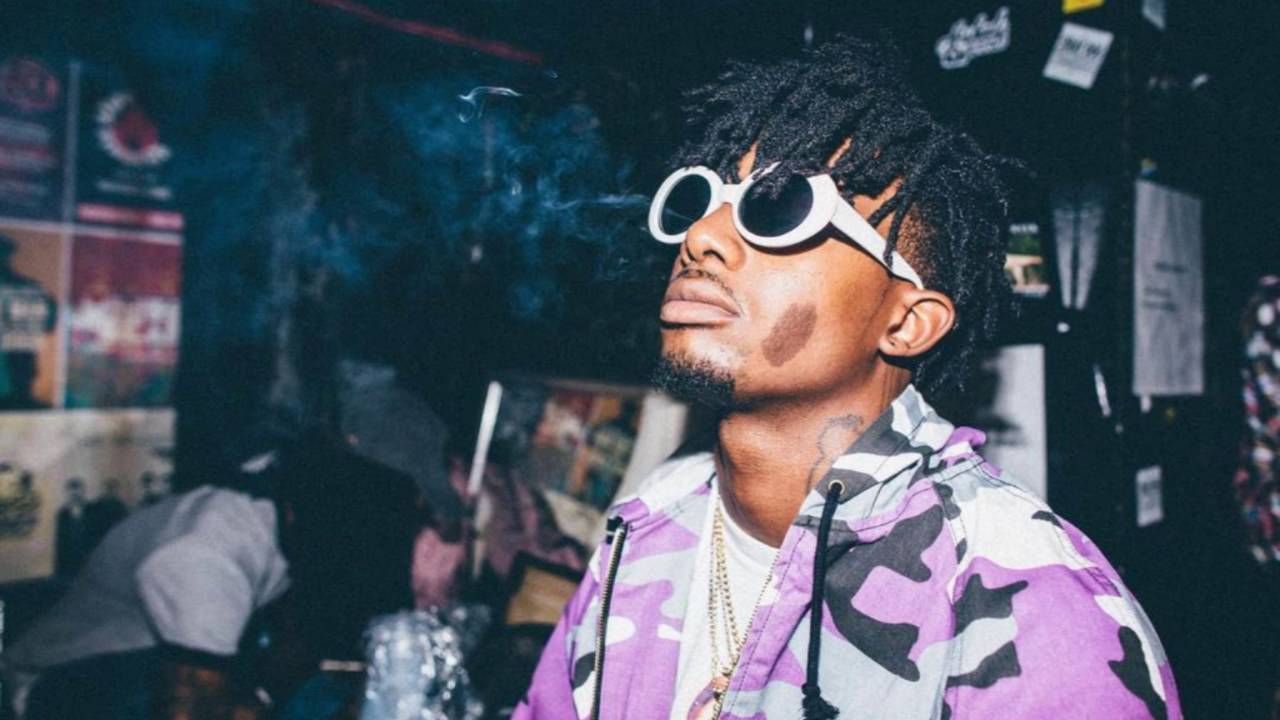 The recent album Die Lit was released by AWGE Label and Interscope Records. The last album had many popular star cast including Travis Scott, Skepta, Young Thug, Lil Uzi Vert, Pi’erre Bourne, Nicki Minaj, Bryson Tiller, Red Coldhearted, Chief Keef, Gunna, Young Thug, and Young Nudy. The album received a mixed response from the critics. During the Metacritics, the album received an average score of 71,  which is quite decent for the rapper album.

When Is The Playboi Carti New Album update?

Carti announced his progress through an Instagram post without caption. The post has become viral among his fans and shared maximum. It’s expected that the album might find it hard to progress due to the outbreak deadly virus.  As far now, these are the information regarding the streaming details.

PlayBoi Carti new album is titled Whole Lotta Red. Though the name has been officially confirmed yet. Due to the increasing popularity and positive response from the fans, the rapper has planned to create another album. During his appearance in media, he explained the preseason behind the long delay for the next album. He also added that this might be his hardest album ever.

After a long delay, the album is finally progressing towards the finishing stage. Playboi Carti has preferred to go for a blue backdrop for his upcoming project. The remaining details about the album are restricted from the crew. Based on the information related to the streaming details, it will be available in two forms for the fans. Fans can soon enjoy their favorite rappers’ music album.

Yes, there is a trailer available for the upcoming new album Whole Lotta Red.