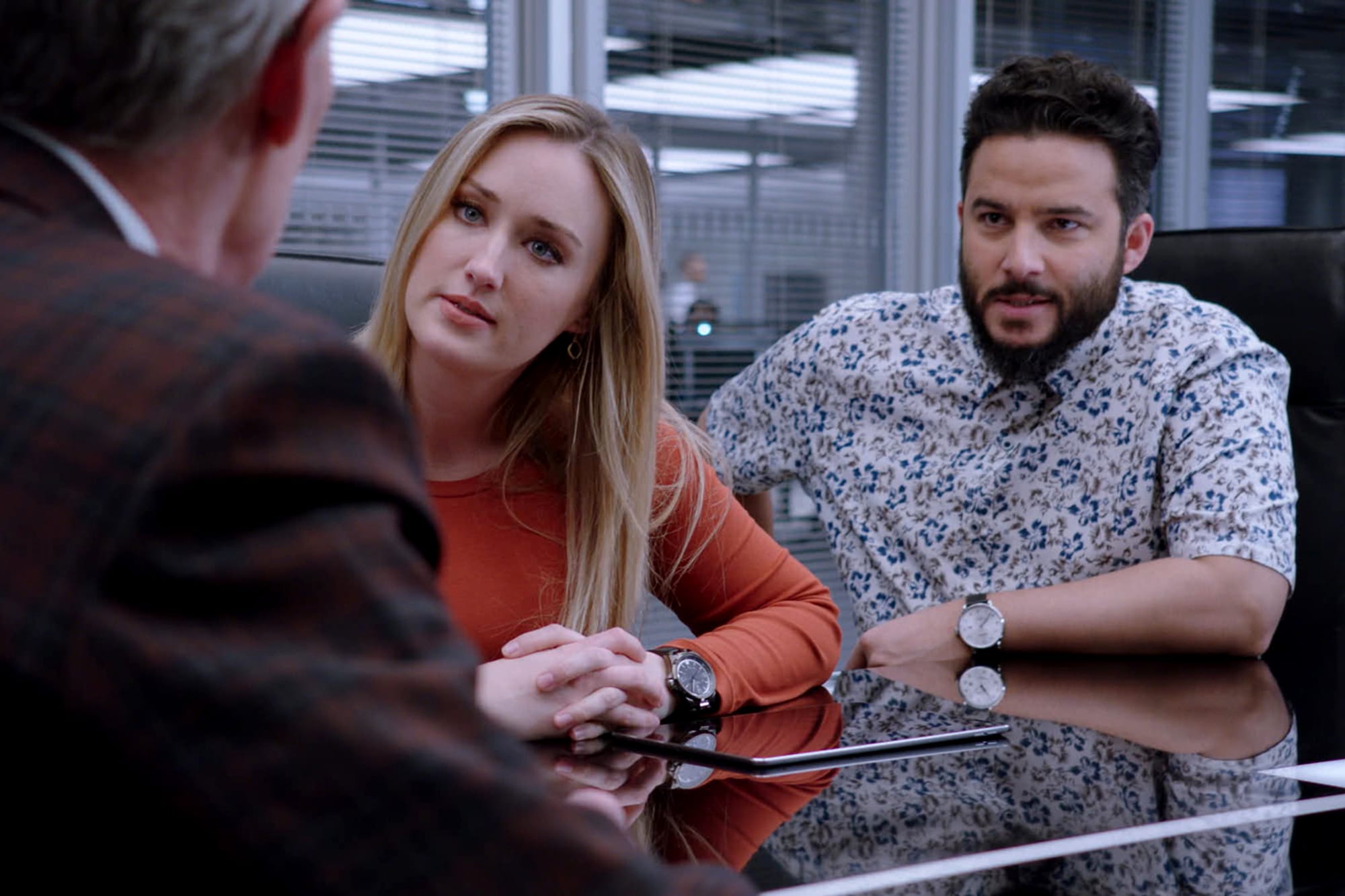 In this post, we are going to talk about Blindspot season 4 episode 20 update, where to watch, and spoilers. The show has now become very interesting with new episodes, and nobody would afford missing an episode. However, if you missed this week, then we got you covered as we will take a quick recap of what is supposed to happen this week, and then talk about the next week episode.

This week, an unexpected incident will take place when a deadly weapon would be stolen. While digging deep into the matter, the team will get to know that it is a part of an international plot which must be stopped. Apart from that, we will see Weller in a dreadful condition, where Jane will support him and make him feel better. Now, let’s talk more about the next episode.

Blindspot can also be watched online, as NBC has an app, as well as their official website where viewers can stream any of the NBC shows online. Moreover, there are many other online streaming service providers such as Roku, Sling, DirecTV Now where viewers can watch their favorite Blindspot by streaming NBC channel at the mentioned time. The following paragraph will contain spoilers from the 20th episode.

The show is supposed to take a week gap, and will not return before 3 May 2019. In the next episode, we will see a new and powerful villain threatening FBI for vengeance. Not just that, we will see Weller continuing to struggle, and he will have to choose what is better for him. Also, Zapata and Reade would be analyzing their current situation and would be acting accordingly.