Things move to a different set of events as Asta, Noelle, and Nero will be joining on the teaching of the children and the Headmaster just made his appearance in the latest chapter of Black Clover. In this post, we are going to talk about Black Clover Episode 132 preview, and spoilers. Take a look at the latest information released about the upcoming episode below.

When is Black Clover Episode 132 update?

Black Clover Episode 132 will be released on Tuesday, 28 April 2020, at 6:25 PM JST. Note that the time is in Japanese standard time, so it will be a little different from your local time as Japanese time is ahead of many countries’ 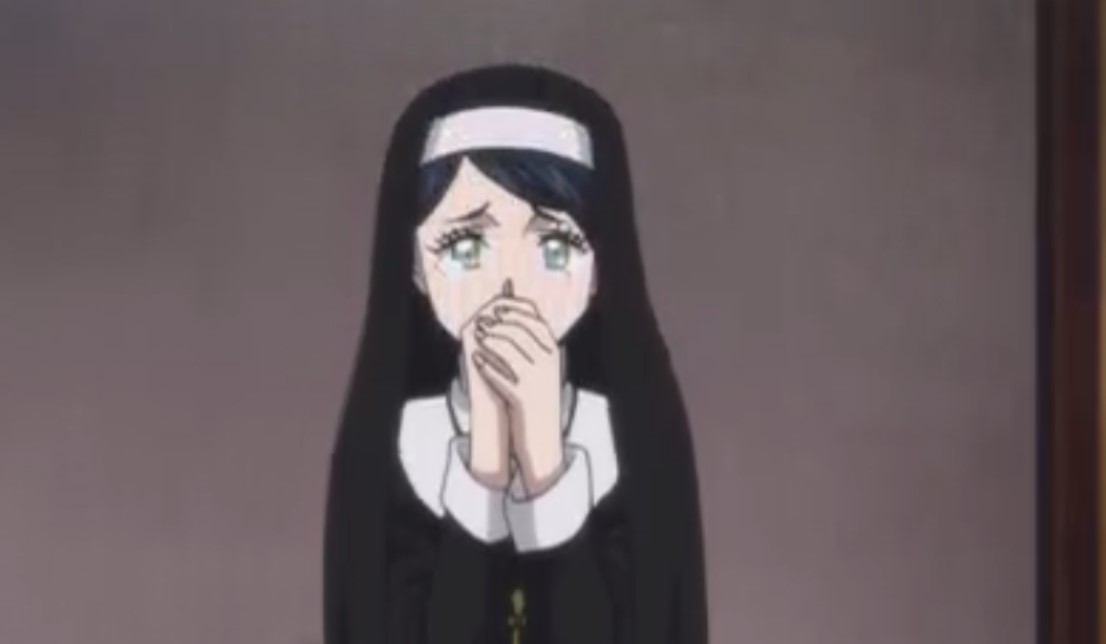 Asta, Noelle and Nero are taking a tour of the village’s new schoolhouse to take part in teaching the younger children. They were traveling in a broom Noelle could not control the broom  Asta was panicking by the way she is unable to control her magic and thinks that he should have taken Finral, Suddenly Yuno appears flying in high speed and passes Asta and Noelle, Asta jumps down from the broom and begins to chase Yuno they both begin competing to see whose going to reach the Church first.

Orsi Orfai and everyone was happy to see the Magic Knights, Sister Lily is teaching the children as an instructor like always Asta aks Sister Lily to marry him and she hit him with her magic and Noelle falls from the sky after hearing Asta shouting “Please Marry Me”. Sister Lily aks them to act as teachers, they begin playing with the children and end up meeting with the  Headmaster who gave them their grimoires at the grimoire tower and he welcomes Asta and Yuno while explaining to them why they built the school for the children. Check out the preview for the upcoming episode below

For now, that is what the preview for Black Clover Episode 132 has revealed. The next episode will be airing on Tuesday, so it won’t be long before we see how things will go on from here. In the meantime, you can check other popular anime on our site as we always strive to bring you the latest news to date. As soon as the episode airs, we will also be bringing you updates so make sure to look for new content more frequently.

A Piece of Your Mind Season 2 Cast, Trailer and Storyline