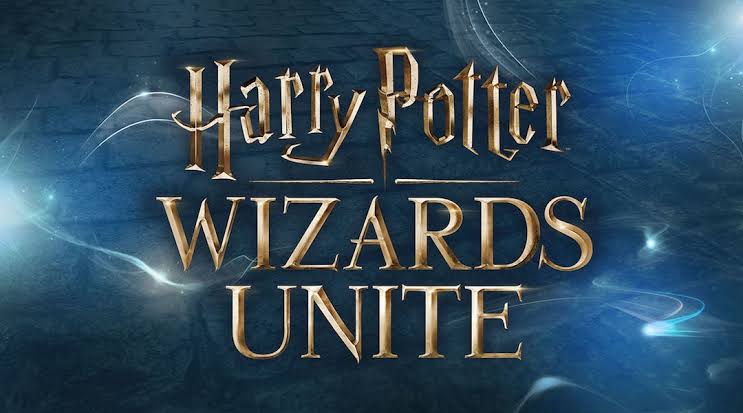 Niantic’s Pokemon Go is among the most successful games of the last decade. The game was something new, and people throughout the world were joyous that one of their most sought after dreams turned into reality. Now, Niantic is working on something similar. This time the game is based on the world of Harry Potter. The game is called Harry Potter: Wizards Unite.

The game was released back on November 8, 2017. John Hanke, Niantic CEO revealed that the AR game would be released in the second half of 2018. However, the game’s release was pushed back. The game is set to arrive sometime in 2019. I think the game will be released in Summer 2019. There is no exact update for Harry Potter Wizards Unite yet.

In the official announcement for the game, Niantic revealed that one of the primary goals of the game is for the players to feel the magic of the Harry Potter series. The idea is very similar to the concept of Pokemon Go, in which they wanted to people to fulfill their lifelong wish of catching Pokemon. Recently, Niantic silently released the beta version in New Zealand, which shows that they are soon going to start a global rollout soon

Wizards Unite is an augmented reality game, and it will utilize the same technology just like Pokemon GO. For the majority of the game, the players will interact via casting spells with your finger on the touch screen.

It is evident that characters from the Harry Potter series will be making their appearance in the Harry Potter Wizards Unite. We have seen quite a few characters in the game so far, and these include— Harry, Hagrid, Death Eaters, and Dementors, Professor McGonagall.