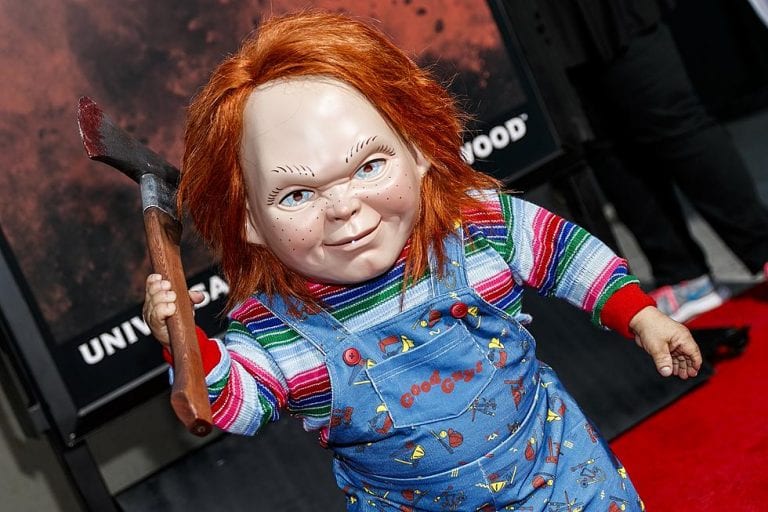 The upcoming slasher movie, Child’s Play is approaching us, and fans are extremely excited for the upcoming Lars Klevberg’s thriller horror movie. As you already know, this upcoming psychological horror thriller is a reboot of 1988’s film, and according to reports, this new remake will surprise everyone. Tyler Burton Smith wrote it, and according to the latest reports, the storyline of the reboot version will be similar to that of the original one. We have gathered all the recent updates and information about the movie, so here is everything you need to know about the upcoming Child’s Play.

Orion and MGM have released the poster of the film, and on it, there is a message which reads, “More than a toy…he’s your best friend,” referring to the doll which ultimately turns out to be the worst nightmare. According to reports, this reboot version will be completely new, and it will have nothing to do with the other movies in the franchise which came after the 1988’s flick.

According to rumors, instead of being a simple doll, this time, Chucky might be a robot and reports say that the code for the robot was hacked, and it has been rendered to learn without any boundaries which also includes violence. Many fans believe this to be true, and concerning the official trailer, this theory seems only valid.