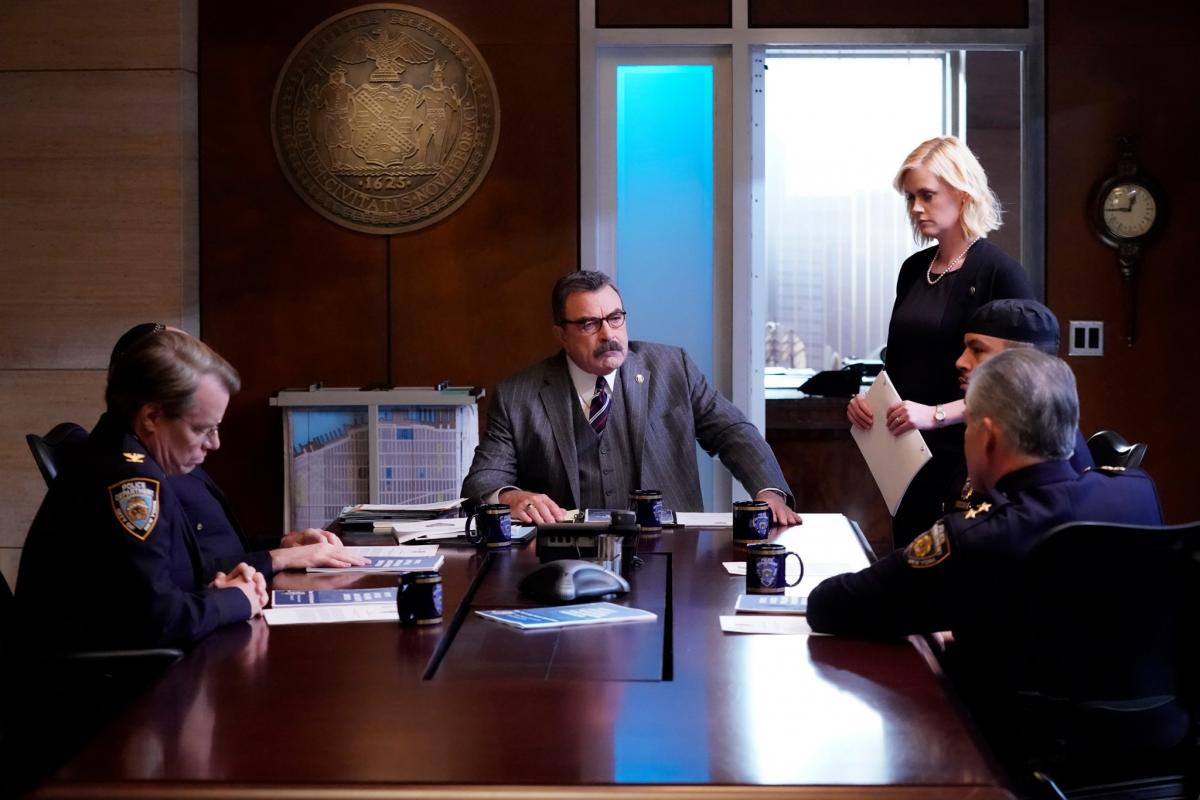 In this post, we are going to talk about Blue Bloods season 10 episode 19 release date, preview, streaming, and spoilers. The show will be airing another episode this week, with another case that the men in blue have to solve while also continuing to juggle with their personal issues. So, we are here with all the details about the upcoming episode, although the post will also include spoilers.

The preview of the upcoming episode is already out. If you have still not watched it yet, you can check it out below!

The show is aired on the CBS channel in the US at 10 PM ET, and the new episodes are released only on Fridays! Furthermore, there are several other options such as Hulu and Roku to stream the show online at the mentioned time. Additionally, the show can be watched online on the CBS app as well, while you will need your cable TV subscription details to log in.

The upcoming episode will feature Sean Reagan does some detective after getting match with an unknown relative from a DNA network work to figure out who this mystery person might be. On the other hand, Frank gets a personal request from a woman to transfer her son to a safer assignment.