Panchayat Season 2 Cast, Plot & All You Need To Know

by Joydeep Ghosh
in Shows
0

Panchayat is a Comedy Drama TV series by Amazon Prime Video. The show follows the story of an Engineering graduate Abhishek Tripathy (played by Jitendra Kumar) and his life after he takes up a government job as a secretary of a Village Phullera in Uttar Pradesh. The first season of Panchayat was released on 3rd April 2020.

Directed by Deepak Kumar Mishra and written by Chandan Kumar the show is being loved by a lot of viewers after the release of its firsts season. Also, The show has received impressive ratings in IMDb as well, the show got 9.1/10 and 4000+ viewers have given positive reviews about the show. So, therefore, fans cannot wait to get a piece of season 2 as they want to see in which direction the story will propagate from now on. 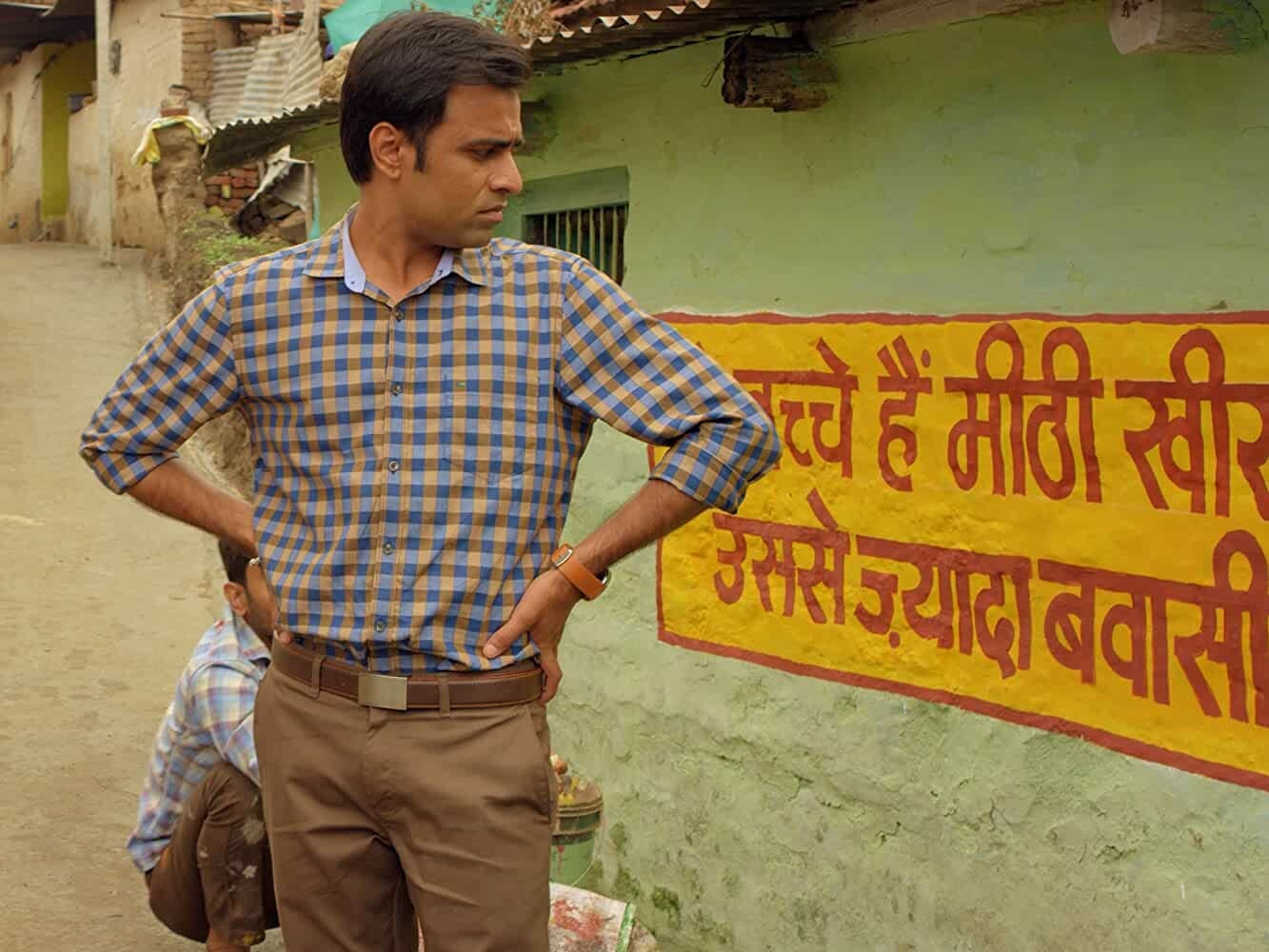 There has been a lot of rumors surfacing about the update of the second season, and the cast who are going to return for a season 2. Do not worry we have gathered all the recent updates regarding Panchayat Season 2. So here is everything you need to know about the show.

What is the plot of Panchayat?

Panchayat is a comedy-drama Series by Amazon Prime Videos. Starring Jeetendra Kumar as Abhishek Tripathy who is an Engineering Graduate. Due to the lack of opportunities in the Engineering Fields, he joins as a secretary of a Panchayat Office of a village called Phullera which is situated in Uttar Pradesh.

The cast of Panchayat?

The cast of Panchayat includes the following Actor and Actresses.

Panchayat Season 2 update: When will it premiere?

Panchayat Season 2 will be released on Prime Videos in April 2021; this is if the show follows the update of the previous season. The show is yet to be revived by Amazon for the 2nd season. But considering the public response of season 1 and the appreciation that the show has received from critics, the show will surely be renewed for a second season.

The cast who are going to return in the second season has not been disclosed yet. However, we will keep you updated as soon as we receive any official word in this.

The response of Panchayat season 1 has been excellent till now. The first season was released on April 3rd, 2020. The show has received excellent reviews from the critics and further praised by viewers, the show has already earned a massive 9.1/10 in IMDb and over 4000+ people have recommended the show as a must-watch.

Is there a Trailer of Panchayat Season 2?

Regrettably, We do not have a trailer of season 2 yet. But We do have the trailer of season 1. If you have not watched a single episode of Panchayat, this is the perfect time as there is still some time left for the season 2 release.