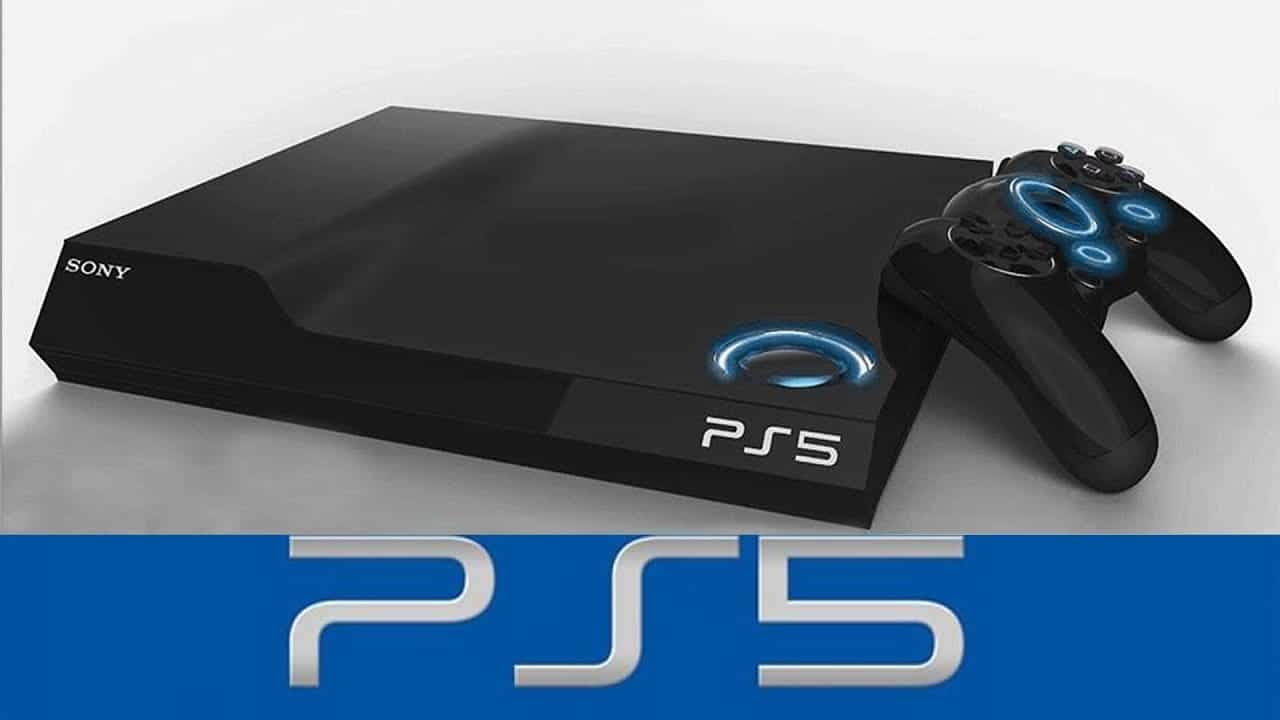 Sony may have stalled PlayStation 5 release in the present year, but things seem to be looking up for fans of Sony PS5 ever since the holidays began. And it has to do with Ray Tracing which is a bit like realistic cinematic lighting. So the latest scoop about Sony’s next-gen PlayStation 5 console, the information comes through SIGGRAPH Asia 2018, the event that was held last year. SIGGRAPH’s mission is to cover the latest news in computer graphics. Gran Turismo who’s the developer of Polyphony Digital revealed that they had invented their very own in-house real-time ray tracing tech using their existing PS4 game. This is pretty similar to the real-time ray tracing tech unveiled by NVIDIA’s new GeForce RTX gaming cards.

We may not have answers to questions such as, how much would the latest PS5 cost? When should it be out? But now for Realistic cinema lighting is the path-breaking technology that I am going to explain to you. Realistic cinema lighting is the concept of lights and shadows which behave exactly as they would in real life. They trace the path of every beam or ray of light. So think of it as CGI at the top of your hands, and more like cutting-edge Hollywood CGI in your games that you play in the comfort of your home.

Those who were present at Inter BEE, or International Broadcast Equipment Exhibition last month at Tokyo, had the opportunity of looking at game graphics. BEE is a like a Consumer Electronics Show but with a greater focus on professional equipment used in the video production industry. Sony also did the major reveal of pieces of high-end techs, such as one enormous TV system. The reveal also included an ultra-high-end CLEDIS acronym for “Crystal LED Display System.”

CLEDIS is a massive 440-inch screen with a near-180 degree viewing angle capable of 8K video output at 120FPS with a tagline of “go big or go bigger.” It is reported that in the coming PS5, the Sport the assets for the game were over-spec, up to 8K. This is the joint effort of Polyphony Digital CEO, Kazunori Yamauchi, and Gran Turismo. Polyphony is at the moment creating assets for GT Sport for future releases of PlayStation consoles.

We may not have a definitive update as of now. But we will be sure to keep you posted once we have it.

Updated on May 06, 2019:
While we don’t have a update for the PlayStation 4 out even now, we do have some updates for you. People who expect the console to come out later this year will be disappointed because it is very unlikely at this point.

We think that PlayStation 5 will not be out before 2021. This speculation is backed by the fact that there will be games that will be developed for PS5 for atleast 2 more years. Yes, PlayStation 5 might be in development, but we don’t think it’ll come out before late 2020, or early 2021.