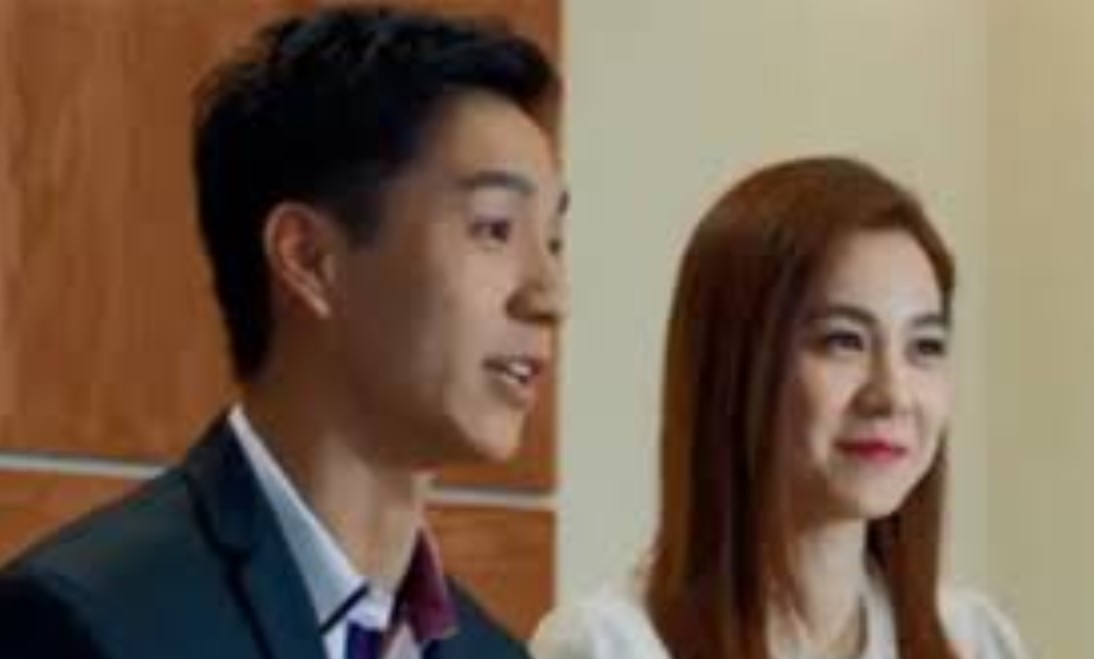 When things gets ugly for a group of teenagers 18 years later, Brutally Young develops into an interesting story as they search for the true culprit of the murder that happened back then. Li Jin and his other four friends were involved in what seemed like a murder and have managed to hide it all along. But when the truth starts to resurface, it turned out there was more to the story than just their unfortunate encounter.

In this post, I will be sharing with you guys the least developments and updates about Brutally Young episode 14 update and streaming details. With new episodes released every weekday, Brutally Young features the cast like Shaun Tam, Mandy Wong, Joel Chan, and others as they try to find out the true murderer behind a man they supposedly killed 18 years ago.

Brutally Young has only started its first season a few weeks go and will only run for 20 episodes. So we are not that far away from the end of the first season. hopefully, we might get a second one, but in the meantime, let us see how the story goes. Take a look at the latest updates and episode guide below.

When Is Brutally Young Episode 14 update? 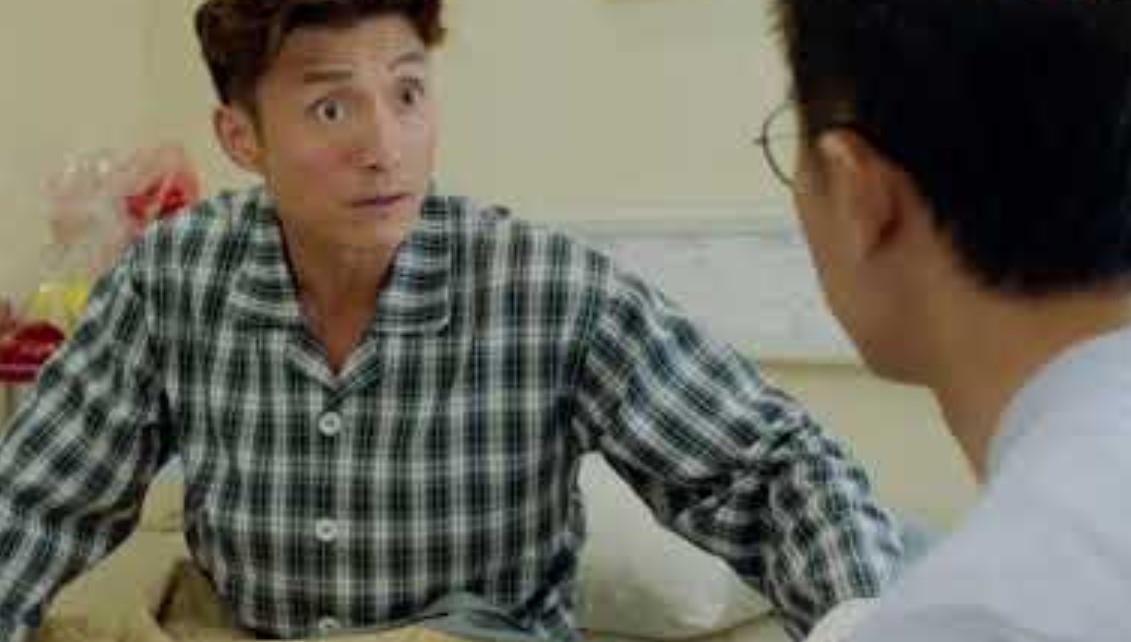 Brutally Young Episode 14 will be released on Thursday, 7 May 2020 at 21:20 Hong Kong Time. New episodes are always broadcasted on local Hong Kong Tv channel TVB Jade from Monday up until Friday bringing us five new episodes every week. For those of you who are outside this show’s local region and cant access it on Tv, you can use Brutally Young latest streaming details below.

Where to Watch and Stream Brutally Young Episode 14?

You will be able to stream Brutally Young episode 14 online on the HK TV drama streaming website. New episodes are always available in English subtitles as soon as they finish their broadcast in Hong Kong. So you will be able to watch up until the latest episode. And if you want you can also binge watch the show from episode 1.

With only few episodes left on the show, it is not yet clear if there will be a sequel or season 2 of Brutally Young. But I suppose the story will reveal to us as it approaches the end of the season. In the meantime, you can check out other updates on our home page about the ongoing and upcoming Asian dramas. As soon as the next episode of Brutally Young is broadcasted, we will be bringing you more updates as well.