Find Me in Your Memory K-drama information.

In the MBC K-drama ‘Find Me in Your Memory’, Kim Dong-Wook (Lee Jung-hoon) and Moon Ga-young (Lee Ha-jin) take care of each other’s pains and wounds and overcome them together with delicateness, giving viewers excitement and emotion. In particular, the two are trying to keep viewers anticipating the next episodes after having revealed their intense love for each other. In this article, we will take a look at what happened in the previous episode and what to expect in the upcoming ones, along with update and streaming information.

Find Me in Your Memory Recap & Preview

It is known to the world that Kim Dong-Wook is suffering from excessive memory syndrome. The relationship between Kim Dong-Wook and Moon Ga-young, who reunited after a twist, saw a new crisis.

In MBC’s Find Me in Your Memory, aired on May 6, a scene was depicted in which Jung Hoon (Dong Wook Kim) and Ha Jin (Moon Ga Young) were released from their guilt and turned into full lovers.

Earlier, Hajin confessed that she wanted to be by Jung Hoon, but for a moment. Again, the door of the heart was locked. He decided to say goodbye to guilty to Seoyeon. Ha Jin said that she will be patient and will bear it.

On this day, the existence of excess memory syndrome became known to the world, and Jung Hoon again gained attention from the media. Su-chang (who is Jang In-seop), who was released after serving a sentence, raised curiosity about the future by condemning Jung Hoon for saying that he had a new scoop. 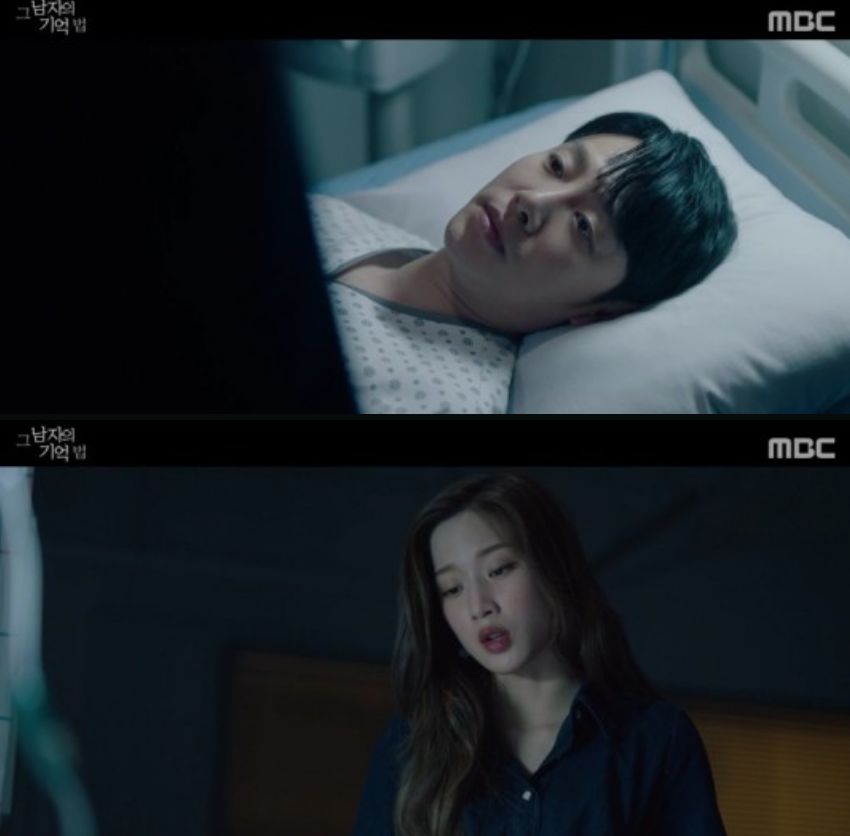 Not everything is so grim and dark, as viewers will be treated to something adorable for the upcoming episodes.

Moon Ga-young is carefully touching the chin line of Kim Dong-Wook with super-focused eyes. Moon Ga-young, who looks excited like a child, and Dong-Wook Kim, who can’t take his eyes off her, can excite the tension and raise the heart rate of anyone infinitely. In particular, Kim Dong-Wook keeps his mouth shut with a continually leaking laugh, and doubles the excitement with his sweet eyes overflowing with honey. 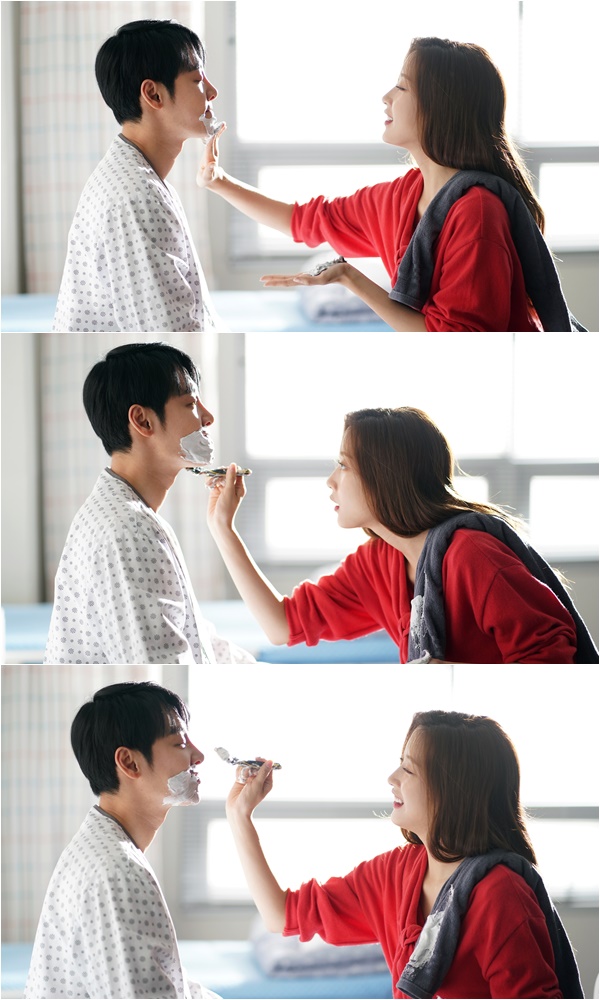 Stills from Find Me in Your Memory.

Find Me in Your Memory Episodes 29 & 30 update & Streaming Details

Find Me in Your Memory releases episodes weekly on Wednesdays and Thursdays, and will, therefore, release its 29th and 30th episodes on Thursday, May 7, 2020.

Find Me in Your Memory can be streamed with English subtitles on Rakuten Viki, Viu, Kocowa, and OnDemandKorea.