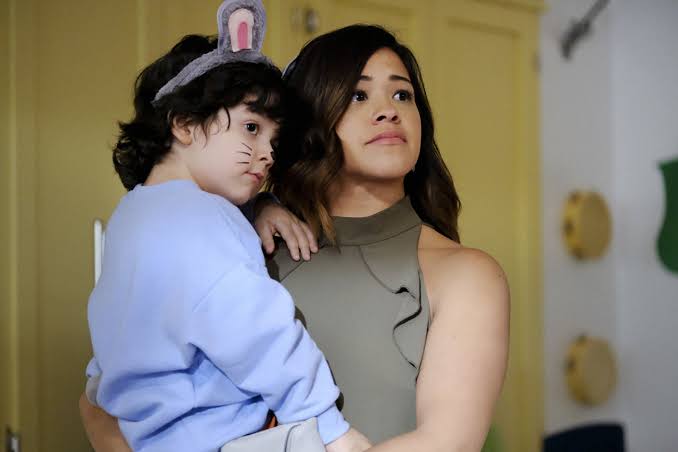 In this post, we are going to talk about Jane the Virgin season 5 episode 7 update, where to watch, and spoilers. But before that, it would be evident to know what happened previously to understand the story better. Therefore, we will have a short recap of the last episode in the following paragraph before discussing the next episode.

We know that the love triangle is getting even worse, but who thought that Jane would pair up with Petra. We saw them both going to a lesbian bar, and they danced together, which was okay at it. But when they kissed, it looked like this is another chapter in the story. I hope that they have nothing serious going on, as they both have their traumatized life to live yet. Also, we saw Jane and Michael discussing what happened the day he died. Now, let’s talk more about the next episode ahead!

Viewers can opt to watch the show on the CW app or website, where they have to enter their TV subscription credentials to log in. Moreover, there are several online streaming service providers such as Hulu, Roku, and DirecTV Now where viewers can watch The CW channel at the mentioned time to watch Jane the Virgin. The next paragraph will have spoilers from the upcoming episode.

The next episode will feature Jane going to Montana with Michael. No synopsis is available for the next episode, but the 10-second promo suggests that she will try to lasso a dog, but she will miserably fail to even keep the rope in her control. Take a look at the promo ahead!