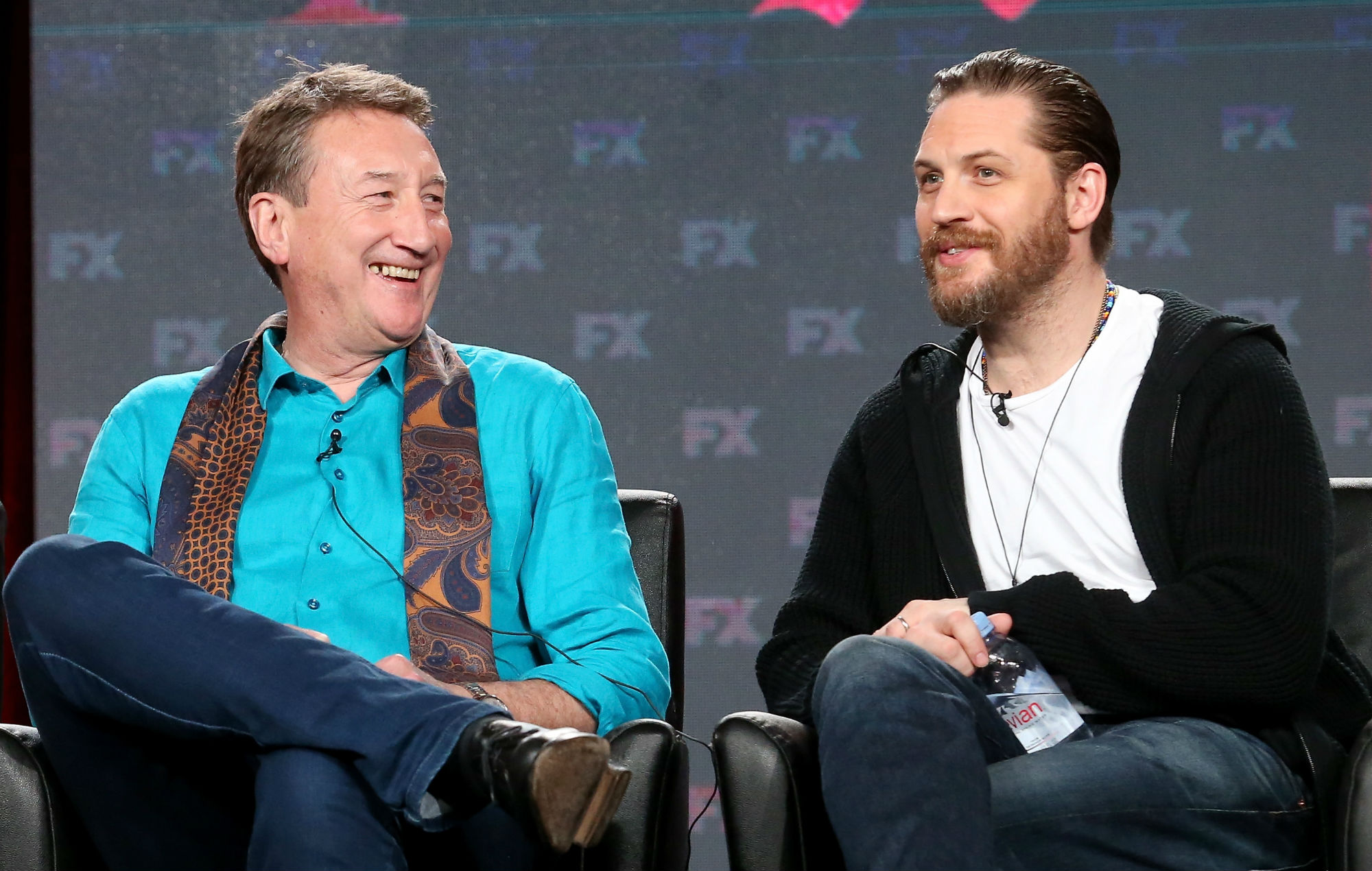 Peaky Blinders creator Steven Knight and Tom Hardy are joining hands to produce a new dramatic adaptation of Charles Dickens’ “Great Expectations” for BBC. In this article, we will discuss every update we have on the new upcoming Series of BBC. Charles Dickens’ 1860 literary classic Great Expectations has been adapted in the past in the movies as well in TV series. In 2011 it was screened on BBC as a Miniseries and in 2012 Mike Newell’s Fim version was released starring Ralph Fiennes, Helena Bonham Carter, and Jeremy Irvine. A lot of information has surfaced up and to save your trouble we have gathered all the updates for you. So here is all you need to know about BBC’s New show Great Expectations.

What is the update?

The Creator of Peaky Blinders Steven Knight will write the 6 part series along with Tom Hardy, Ridley Scott, Dean Baker, David W Zucker, and Kate Crowe who will Executively produce the series for BBC One/FX limited. Steven Knight Recently stated that he is delighted to adapt Dicken’s 1860 literary classic and also further added: “I chose ”Great Expectations” as the next work to bring to the screen not just because of the timeless characters, but also because of the very timely story”.

Great Expectations: What will be the plot of the series?

Created by Charles Dickens’ Great Expectations narrates the story of childhood and adulthood of Pip a blacksmith’s apprentice in a country village. He swiftly grows into a big fortune (his great expectations) from a secret benefactor and then he moves to London where he enters into high society. He believes he knows from where the money came but it turns out to be sadly mistaken. The show will also follow the story of Pip’s relationship with Estella: A young woman he loves but cannot go back to his love. 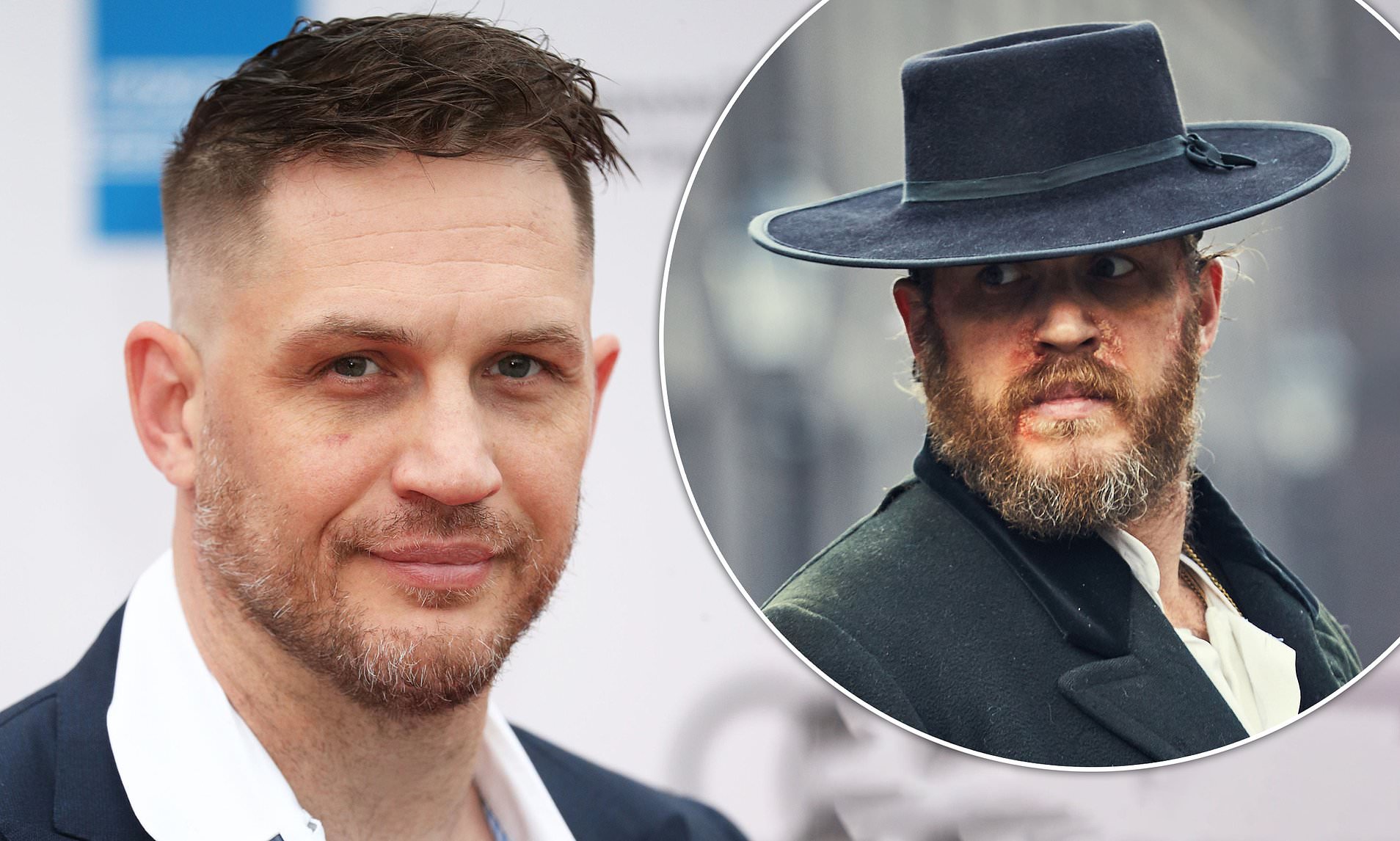