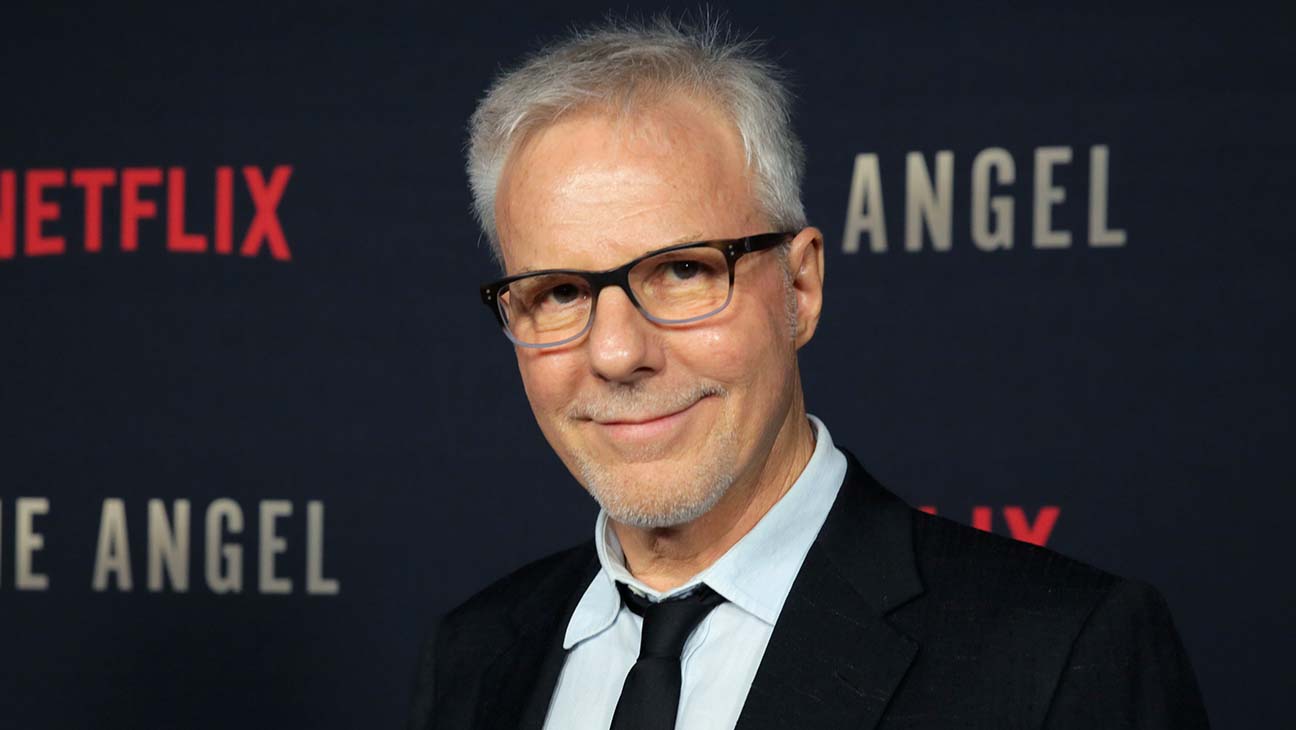 David Arata To Adapt " What Happened That Night" For Wattpad.

Today we’ll be talking about an old classic ‘What Happened That Night’. The Oscar-nominated screenwriter David Arata who has co-written Alfonso Cuaron’s Children of Men and Angela LaManna(The Punisher, Hannibal) is all set to write Deanna Cameron’s “What Happened That Night?” which was published Wattpad Books in 2019. The Book will be adapted by Arata. These projects are said to be the part of Wattpad’s new development fund, which is now looking to turn their famous novels into TV Series and Movies. In this article, we will discuss in detail about all the updates we have so far about David Arta’s new adaption ‘What Happened That Night”, So here is all you need to know.

What Happened That Night: What will it be about?

The Show/Movie adaption of the Novel will follow the story of a woman named Clara, and Her boyfriend was murdered by her sister in the Novel, the situation docks in her in to find the true killer of her boyfriend to save her sister from going to trial and also to absolve her reputation. Arata now had adapted the Novel; he will write the screenplay of for the Series Adaption. Arata has also written recent Netflix’s Sci-fi Original Movie Inversion and The Angel, and now “What Happened That Night” is in preproduction.

Wattpad uses its machine learning technology to identify YA and other projects for movie and TV producers. The Toronto based startup company has started this after the success of Netflix’s Kissing Booth and 2019 release After, which started out as One Direction Fanfiction in Wattpad.

What Happened That Night: Cast Details

Well, as of now The show creators have not finalized the cast for the show yet, so we cannot reveal anything regarding the cast as of now. But will keep you posted if we receive any update about it. 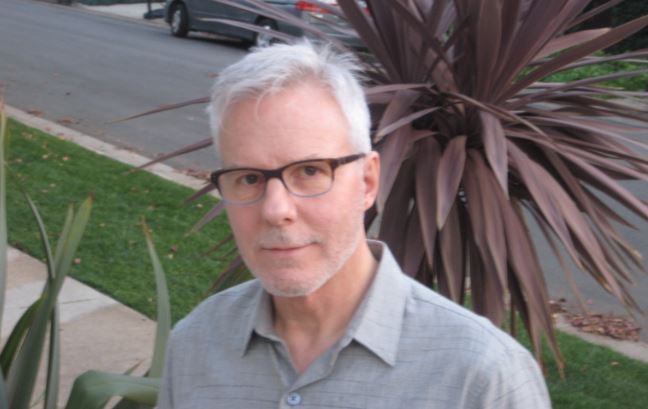 David Arata To Adapt ” What Happened That Night”

What Happened That Night: update

What Happened That Night is expected to release by Mid 2021. Although the movie is still in the preproduction stage so as of now we cannot really tell when this is going to release, we think that the show will release somewhere in the Mid-Fall of 2021. We still have to wait for an official word on this. If we receive any further updates about the show we will keep you posted.