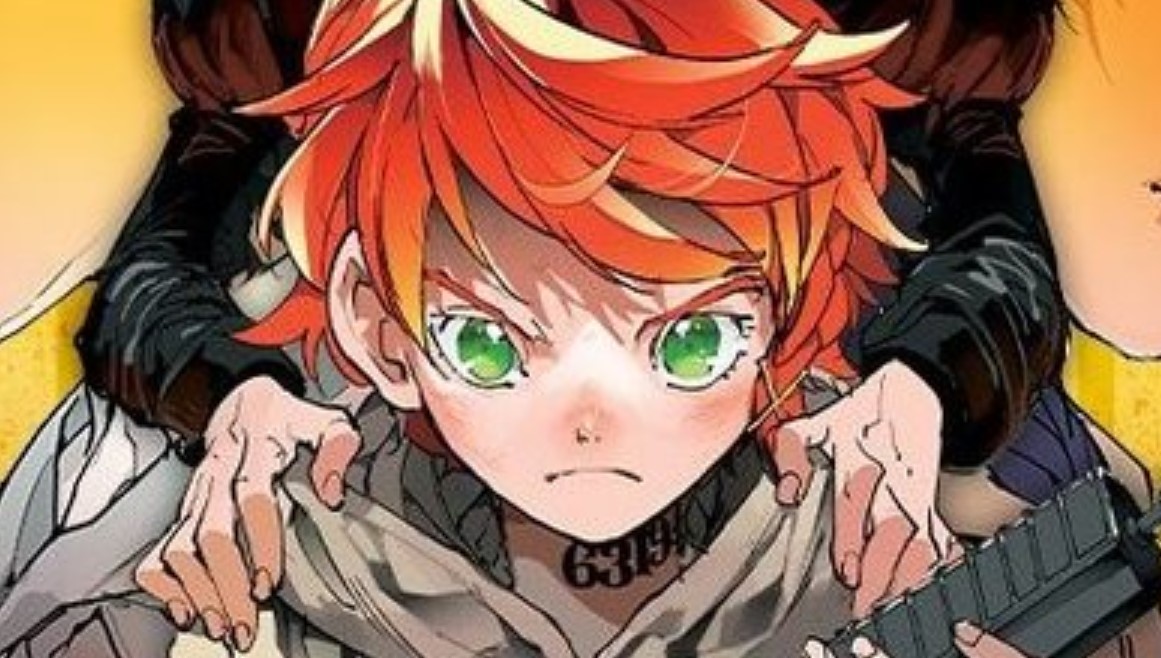 New chapters of The Promised Neverland will be out soon for the Manga’s Sunday chapter releases. With me here I have more news and updates about The Promised Neverland Chapter 117 update details and what has been going on in the latest chapters. Keep in mind that this post might contain spoilers about the upcoming chapters of the manga. So is you don’t like spoilers, it would be best if you proceed with caution. Let us take a look at the latest updates below. 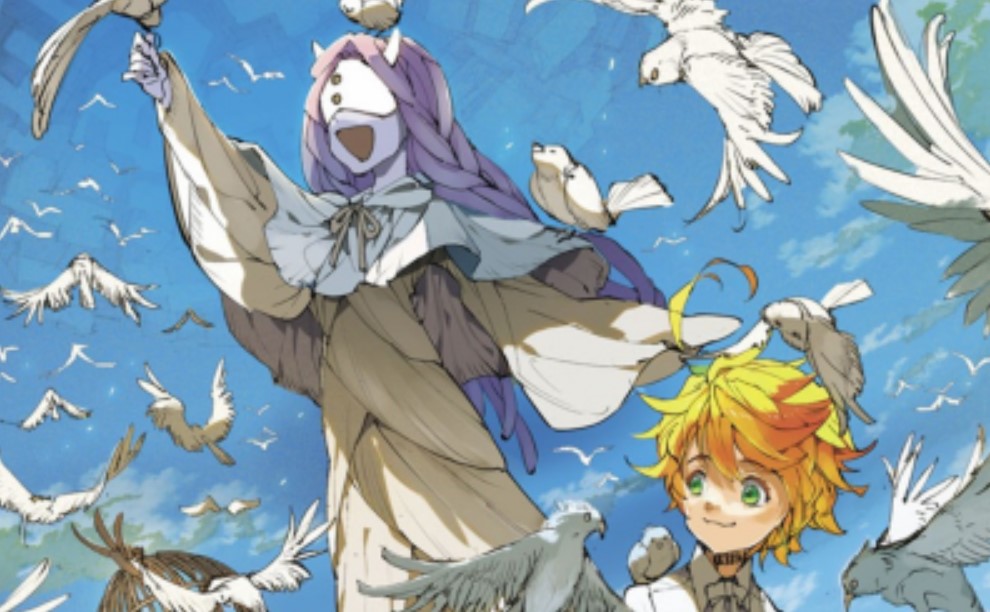 Previously on The Promised Neverland Chapter 176

At the Grace Field House Emma, Norman, Ray, and their group reunite with Phil they both shared tears of joy. Emma and Phil hugged and embrace each other to show their happiness Phil welcomed him back and others too, Grandma Isabella makes sure that  Mamas and Sisters are finally free. All the farms are being abolished it is a queen order to Secure all the staff what’s left for the sisters is to love all of Children’s.

Later the children form the Goldy Pond and the Paradise Hideout children make preparation to go to the premium farms so that they can free other children there. when they reach there a demon who claims that they own Grace Field House and that every human is their meat attacks Emma, but Isabella comes in front of Emma to cover him as a shield and the claws of the demon pass through Isabell’s body. Emma ends up shouting Mom to Isabella.