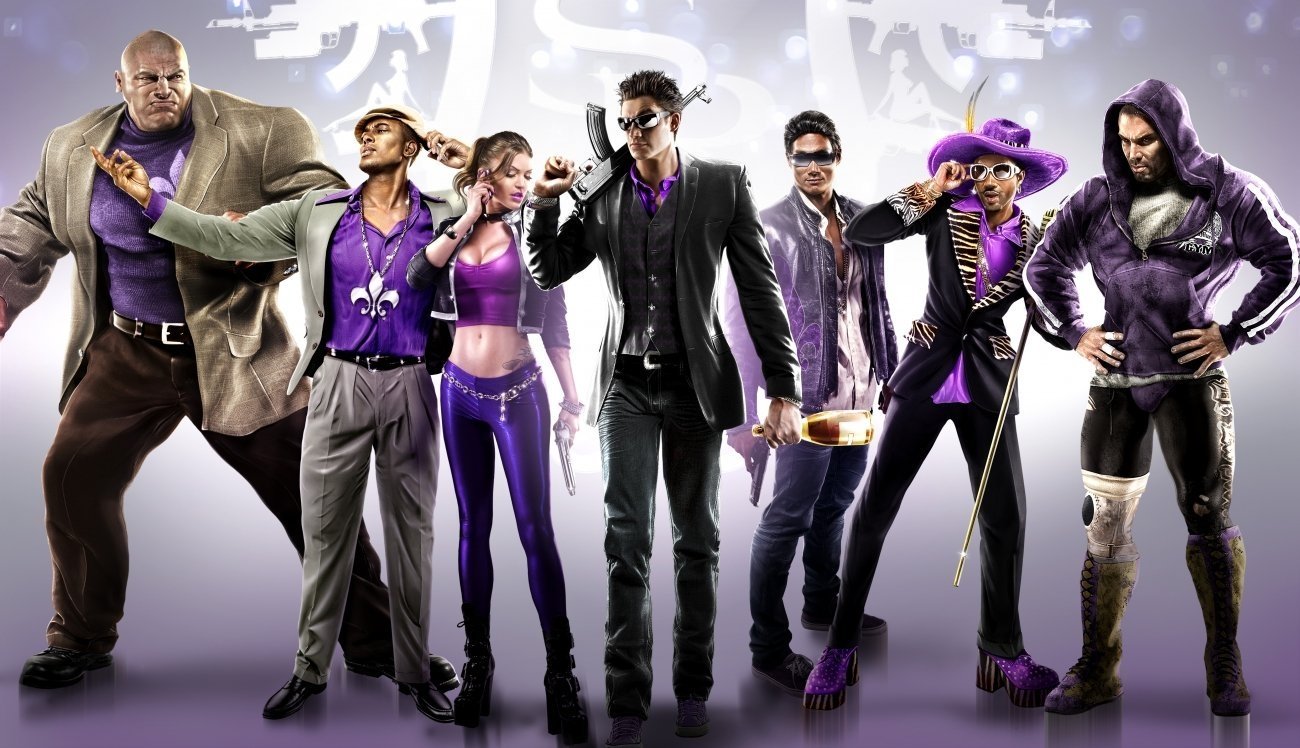 The action-adventure video game series Saints Row will be returning soon with its fifth installment and fans of the franchise are extremely excited to see what the upcoming game has in store for them. For now, the game is in its early stages of development, and the official title is yet to be revealed. Saints Row 5 is the tentative title, and fans are expecting major changes in the game.

The series made its debut back in 2006, and it has been considered as a serious competitor for the GTA series, however, over time, the game lost its touch, and fans criticized the game for its lack of challenge and storylines, however, the team is looking forward to turning the tables with the upcoming sequel.

According to the latest updates, Saints Row 5 has been delayed and might release next year. We have gathered all the recent updates and information regarding the game, so here is everything you need to know about the upcoming Saints Row 5. 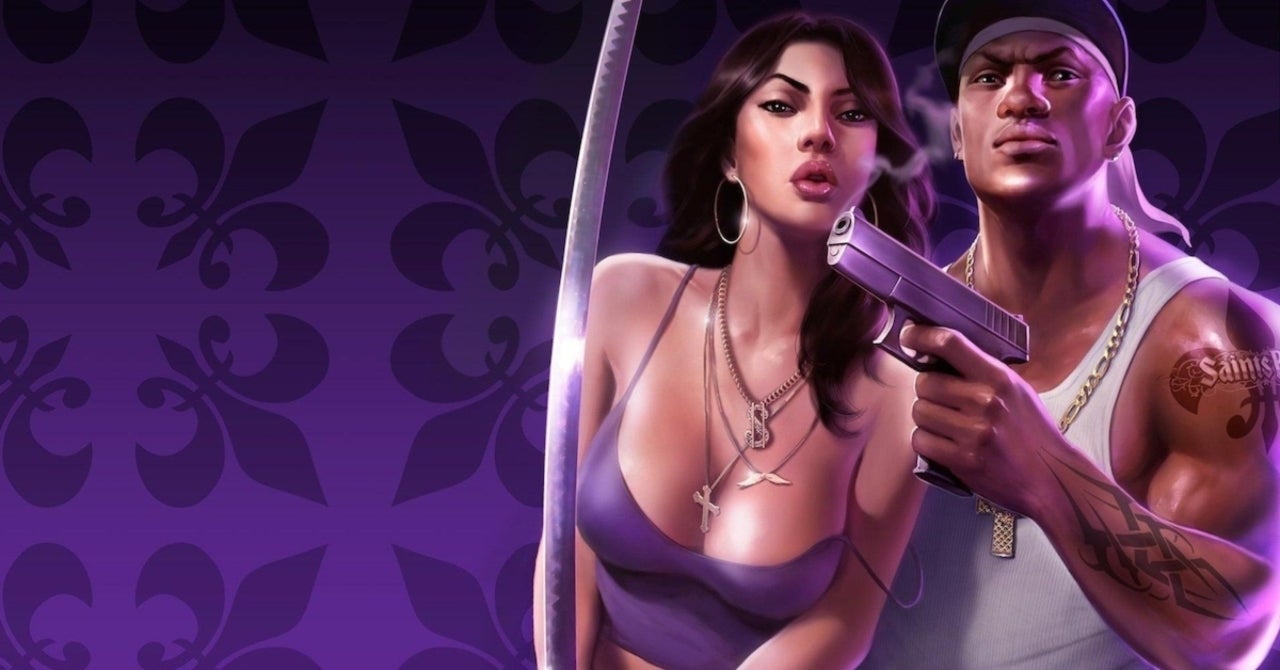 The upcoming Saints Row 5 has been delayed if the latest updates are to be believed, and it seems that the fans will have to wait a little more to play the next game in the popular franchise. The announcement regarding the delay was made by the parent company of THQ Nordic and Deep Silver, Embracer Group. According to the updates, the original plan was to release 2 AAA titles within March 2021, however, both of the titles are now pushed back.

Embracer Group has released its official earnings report, and in it, they clearly mentioned the delay of their next major AAA titles, and according to speculations, one of the titles is the next installment in the Saint Rows franchise. In the report, the company reveals that they are expecting ‘Substantial growth’ in this fiscal year (ending in March 2021) as they will be revealing major titles, and they are quite excited to see the fans’ reactions to those.

The upcoming games from them include the likes of WWE2K Battlegrounds, Biomutant, Wasteland 3, Chorus, Snowrunner, Deep Rock Galactic, Ride 4, Destroy all Humans!, MotoGP 20, Iron Harvest, and many other games which will be starting their marketing campaigns soon.

The report also stated that the coming fiscal year (ending on 31st March 2022) would be a big year for the company as they will be revealed their new AAA titles, and they will work to release at least one AAA title every year forward.

When is Saints Row 5 update?