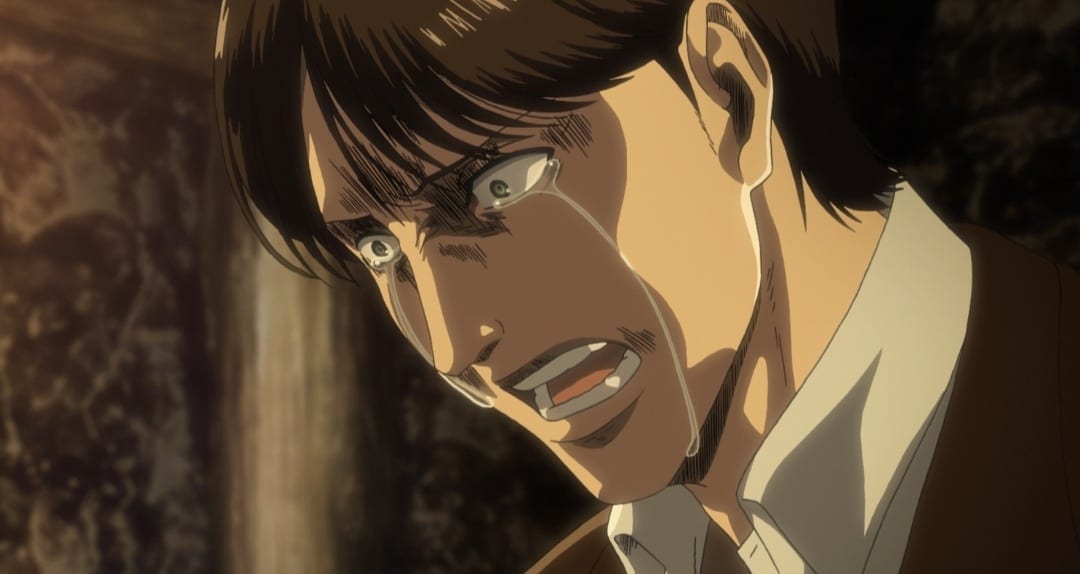 The secrets of the Titans is almost within our grasp now. Just a few more episodes, and we’ll know what actually happened and how the Titans came to be in the first place. I’m very excited for the major reveals that the series is going to put forward using Grisha Yeager, and I hope you guys are too! In this post, we’ll be discussing Attack on Titan Season 3 Part 2 with you guys, so let’s get started!

Before we begin, please remember this post will have official leaks from the upcoming episode that is set to air soon. If being spoiled is not for you, I suggest that you stop reading the post here. However, if spoilers don’t bother you, we can get started. Also, note that we did not create the spoilers or leaked them. They’re available all over the internet.

The next episode of Attack on Titan Season 3 is titled ‘That Day’. In the last episode, we saw Grisha’s flashback finally begin. They’re at a totally different place which is far modern than Paradis. Grisha, along with his sister Fay, went to see the airship land and ignored their mother’s warning.

As a result, they’ll be punished, and the vicious truth about the place where they will be revealed to us. Eren will also find out more about the horrors of the world. He has already seen a lot, but what’s coming up next is beyond the expectations of even him.

Attack on Titan Season 3 Part 2 Episode 9 will be available to stream on Funimation on June 16, 2019. New episodes will launch at 6:45 PM PT on Sundays Crunchyroll. Funimation launches episodes a bit later.